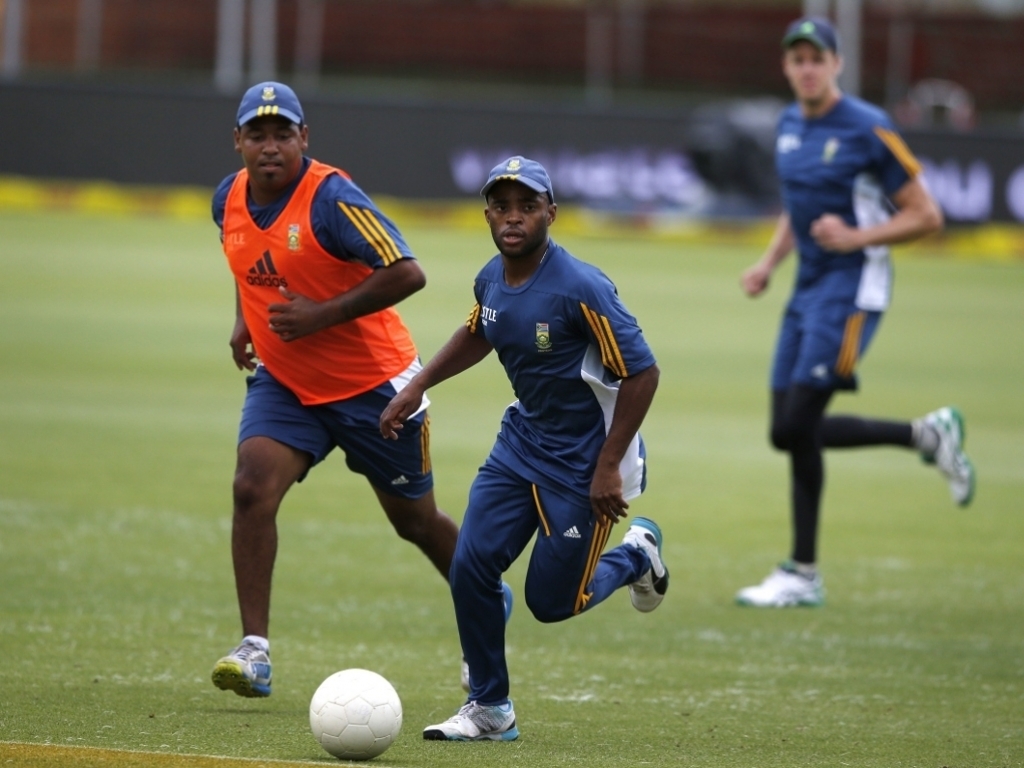 South Africa have named three new caps in Temba Bavuma, Dwaine Pretorius and Andile Phehlukwayo for the upcoming ODIs to be played against Ireland and Australia.

Bavuma and Pretorius are only in line to play against Ireland while Phehlukwayo has been named in both squads.

“Morne Morkel and Rilee Rossouw were not considered for selection as they continue to recover from injury and a lack of match fitness respectively, while AB de Villiers is on track to return from the injury that kept him out of the Sunfoil Test Series against New Zealand,” commented CSA Selection Committee Convener, Linda Zondi.

Morkel and Rossouw will be replaced by Dale Steyn and David Miller compared to the squad that did duty in the last ODI Series in the Caribbean against the West Indies and Australia.

“Andile was our leading wicket-taker for South Africa A in the recently concluded quadrangular series in Australia,” continued Zondi, “and he has been knocking on the door for some time following his strong performances in last season’s Momentum One-Day Cup.

“Both he and Dwaine have shown excellent form recently and the same applies to David Miller who topped the batting averages in Australia for the South Africa A squad with the outstanding figures of 332 runs at an average of 110 with a strike rate of 93.

“It remains our practice to reward players who do well at franchise and South Africa A level.

“As far as Temba Bavuma is concerned we want to see what he can do in the ODI format after the extremely successful run he has had in the Test squad where he has averaged 66 during the current calendar year.