South Africa in New Zealand: Keegan Petersen out with COVID-19 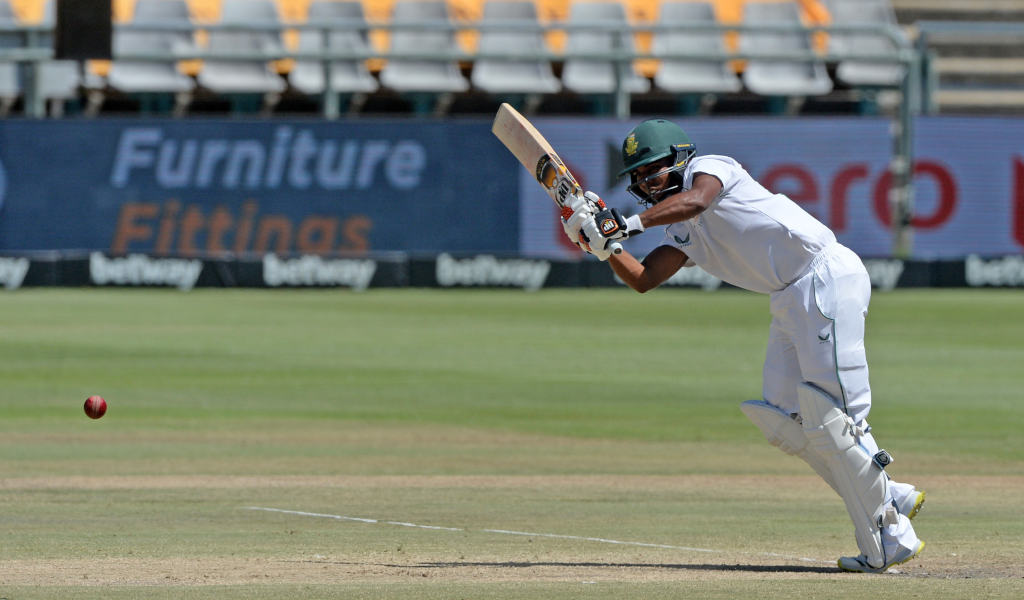 Keegan Petersen has been ruled out of the Proteas’ Test tour of New Zealand with COVID-19, Cricket South Africa have revealed.

Petersen has been replaced in the South Africa Test squad by Zubayr Hamza.

According to a CSA statement Petersen “is well and asymptomatic”, and that the Proteas medical team “will keep in close contact with him to ensure his physical and mental well-being”.

The 28-year-old made a star turn in the recent 2-1 home Test series win over India, topping the run charts for South Africa with 276 runs from six innings at an average of 46.00.

Though Petersen failed to get to three figures in any of the innings he has slotted in as South Africa’s preferred number three in Test cricket, and currently sports an average of 35.55 from five Tests.

Petersen’s gains have seemingly come at the expense of Hamza, who hasn’t turned out for South Africa since his only ODI appearance, back in November 2021 against Netherlands in Centurion.

The 17-member squad for the two-Test series includes Simon Harmer who last played for South Africa in 2015.

Harmer has now been picked as a back-up to Keshav Maharaj in place of George Linde, who was unavailable due to his pending nuptials.

Dolphins spinner Prenelan Subrayen who toured Pakistan was not considered because of a groin injury.

Sisanda Magala, who had been in the Test squad for the India series, has been left out.

Anrich Nortje, who missed the India Tests with a hip injury, continues his time on the sidelines.