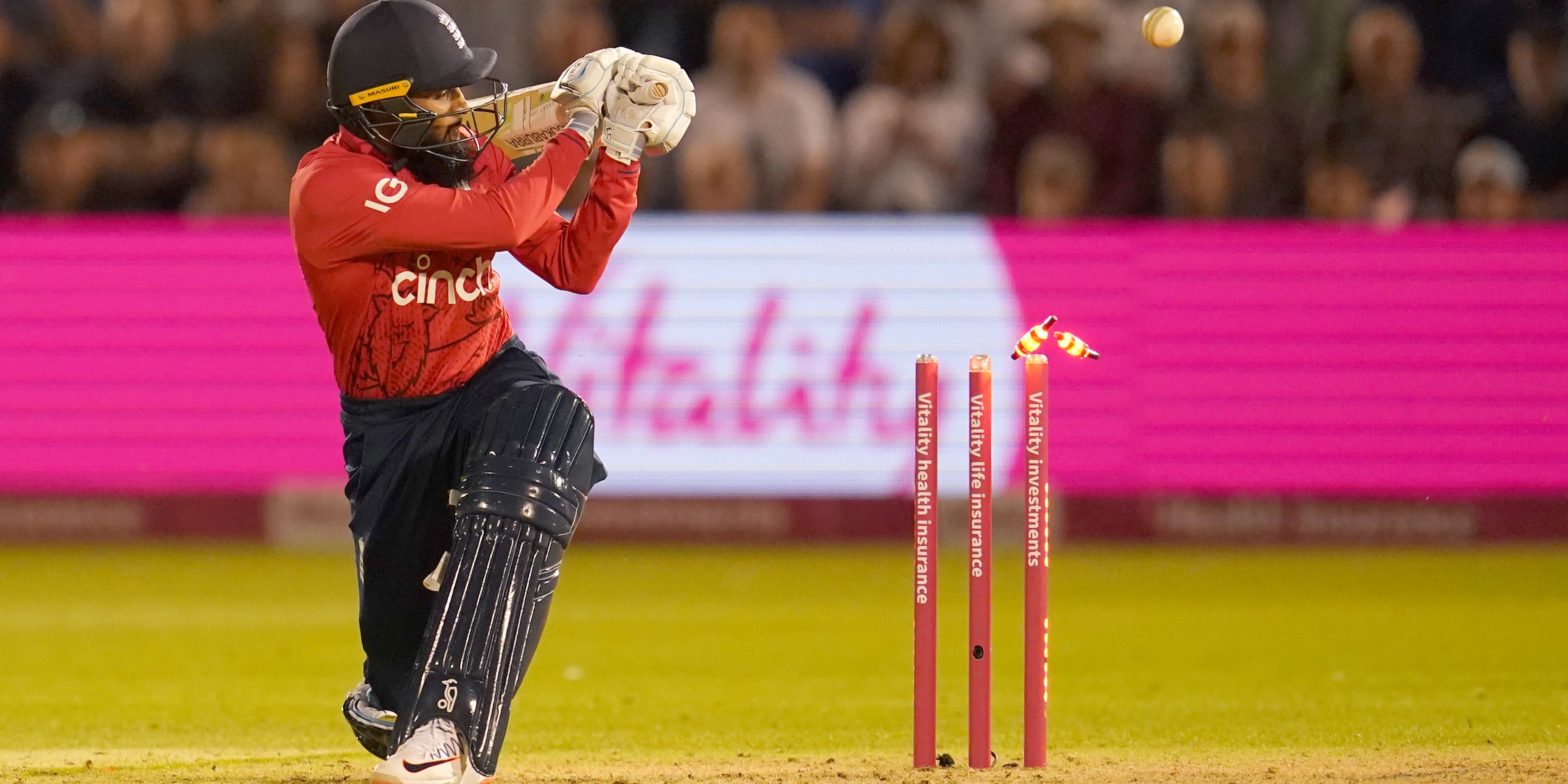 Jos Buttler’s hopes of landing a first series win since taking over as England’s white-ball captain will go all the way to the wire after a decisive turn from Rilee Rossouw saw South Africa square the T20 scoreline 1-1 with a 58-run win in Cardiff.

Buttler began his tenure by losing both formats to India and saw a 50-over decider against the Proteas washed out.

Victory in the first T20 in Bristol on Wednesday gave England the chance to wrap things up on Welsh soil but they could not match Rossouw’s match-winning 96 not out.

The former Kolpak player, who traded six years of international cricket for a stable gig with Hampshire, hit five sixes and 10 fours to guide the tourists to 207 for three.

Having scored 234 in the previous match, England knew they could fight fire with fire but they faltered to 149 all out.

The in-form Jonny Bairstow top-scored once again, but doing so with a score of 30 told its own story about a lethargic chase.

Buttler had sent South Africa in and saw an early hunch pay off when he handed the fourth over to Moeen Ali, who immediately persuaded Quinton de Kock to pick out mid-off.

But Reeza Hendricks and Rossouw refused to let that worry them as they tucked into a stand of 73 in 46 balls, assuming control with bursts of managed aggression.

They were 58 for one after the powerplay and ticked up to exactly 100 at the halfway point.

Hendricks made his second accomplished half-century in as many days, taking just 29 balls this time, while Rossouw served notice by launching the reliable Adil Rashid out of the ground and towards the River Taff.

There was a turning point when Chris Jordan thought he had Rossouw caught behind for 37, only for the third umpire to rule against Buttler’s take.

Richard Gleeson had Hendricks well caught by Bairstow on the boundary edge but the rate continued to spiral.

Rossouw carried on after ramping Gleeson into his own jaw on 72 and looked to have timed his own surge to a century perfectly.

Starting the 20th over on 93 he was stymied by superb death bowling from Jordan, who conceded just four off it and left Rossouw high and dry by finishing with a dot.

Buttler looked to be in the mood but, for the second game in a row, he was restricted to a briefly thrilling cameo.

First he flogged Kagiso Rabada for six over midwicket, then he tore into Andile Phehlukwayo, sitting deep in his crease and slapping two more sixes to long-on before driving the all-rounder’s slower ball for four.

With the pressure on, Phehlukwayo held his nerve and drew a massive top-edge with his fourth delivery to send Buttler on his way for 29.

Keshav Maharaj nipped out another before the end of the powerplay, Dawid Malan screwing a high catch to the keeper looking for the leg-side as England reached 53 for two with momentum slipping.

The game was effectively settled during a canny spell through the middle from Tabraiz Shamsi. He was bullied for 49 in three overs last time out but was in control this time, taking three for 27.

He picked off the off-colour Jason Roy for 20 in 22 balls, a knock that did little to ease the mounting pressure on his place, and then had Moeen and Sam Curran caught at long-off in the space of five balls, the first a stunning diving take from Maharaj.

Bairstow’s amazing run of form meant the game was not dead until he clipped a Rabada slower ball to point.

With the required rate entering the realms of fantasy England went down in a hurry, losing their last four for just eight runs to leave 3.2 overs unused.

The series will be settled at the Ageas Bowl on Sunday, with Buttler in need of a result.