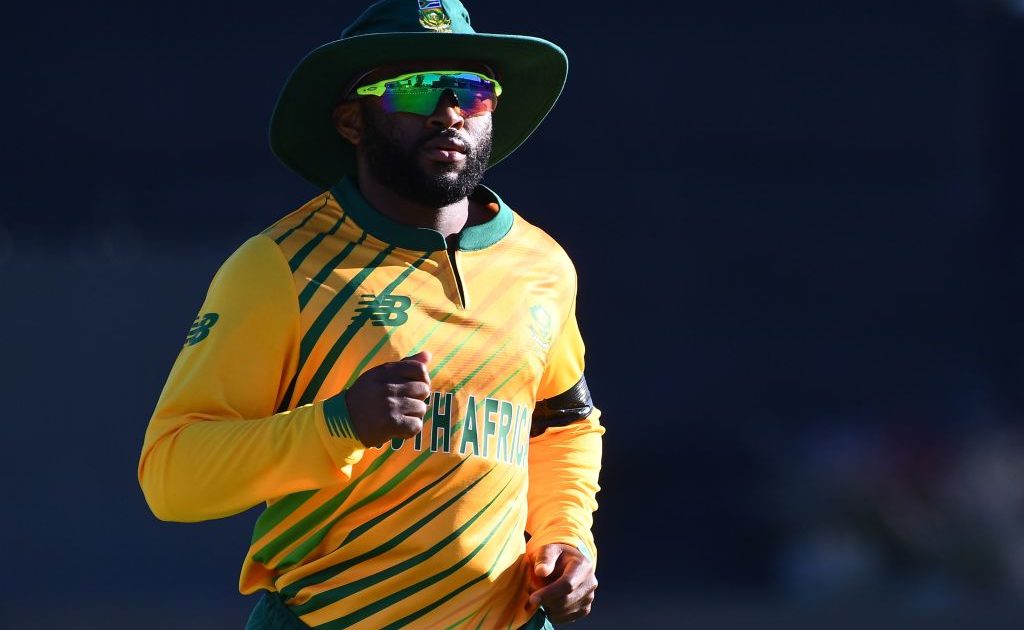 Lubbe has been included in the T20 squad while Williams has been named in both the ODI and T20 squads for the inbound limited overs tour by Pakistan at the end of this month.

Sisanda Magala of the Lions has also received the nod for both squads, while Migael Pretorius of the Knights has been included into the T20 squad, both having previously been selected for various Proteas squads without being capped in a match. The Cape Cobras’ Kyle Verreynne, who has represented the Proteas in the ODI format returns to that squad and is also called up to the T20 team for the first time.

There are recalls for batsman Aiden Markram and all-rounder Wiaan Mulder to the ODI squad to play Pakistan. The pair last appeared in 2019 and have since had to overcome injuries to contest for places in white-ball cricket.

The Dolphins’ Daryn Dupavillon also makes a return to the ODI squad after making his international debut in March of 2020.

Cricket South Africa (CSA) today named the squads to be captained by Temba Bavuma that will consist of 22 players for the Betway ODI Series and 17 for the KFC T20 series. The extended squads are necessary in terms of CSA’s Covid-19 protocols. The tour runs from April 2-16 and consists of three ODIs and four T20 International matches.

In terms of an agreement between CSA and the Board of Control for Cricket in India (BCCI), those players awarded Indian Premier League (IPL) contracts will be released early to join their respective teams.

CSA Convenor of Selectors, Mr Victor Mpitsang, commented: “We’re very excited about these two squads that we have selected for our home tour against Pakistan. The ODI squad boasts the calibre of talent we have in South African Cricket and I’m really excited to see how they go about the series. We have enough experience within that squad to provide a good challenge to Pakistan when they arrive on our shores.

“The T20 squad is also a good indication of our depth as a cricket nation with the loss of some of the senior players to the IPL. We have a massive 18 months of T20 cricket coming up, with two ICC T20 World Cups for players to contest. We as a Selection Panel are looking forward to seeing what the new additions to the team will contribute to the Proteas’ system.

“The Betway T20 Challenge created a good headache for us in showing off the many talented cricketers we have in our system. It’s a good headache to have and we’re confident that we have a squad that can and will ask a lot of questions of our visitors and make the nation proud.

“To Temba (Bavuma) our new captain, all the best to him and the rest of the teams for the upcoming tour,” he concluded.

The squad will assemble in Pretoria on Saturday, 27 March.