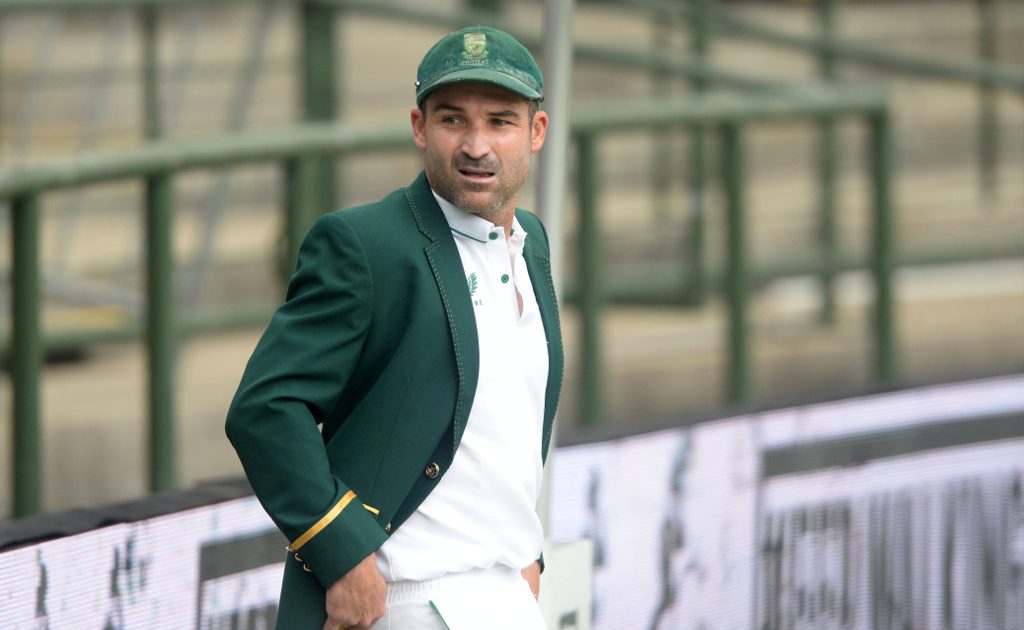 South Africa captain Dean Elgar couldn’t hide his joy after his side bounced back and beat New Zealand by 227 runs in Christchurch to square the series at 1-1.

Few gave the Proteas a chance to turn the tables on the Black Caps after the visitors suffered a crushing defeat by an innings and 276 runs in the first Test last week.

Opting to choose to bat first in the second Test after being skittled twice in the first Test proved to be a remarkably gutsy decision, which is a common theme in Elgar’s captaincy.

But instead of capitulating like they did last week, twice the Proteas delivered assured performances on the back of centuries in either innings by Sarel Erwee and Kyle Verreynne.

“Very satisfying,” Elgar said after the match when asked about the quick turnaround in results.

“To see the guys bounce back shows a lot of character, growth and maturity.

“To get the win the way we did in the second Test was brilliant for us.”

Tactical decision to include spinner

Elgar also said his decision to bat first was a tactical one, which ultimately brought spinner Keshav Maharaj into the game as well.

“Visually the pitch did look a lot different to the first Test,” added the left-hander.

“It was not as green and there was a lot less grass. It did look a little bit like a bat-first wicket but I think because of what happened in the first Test the easy or soft decision would have been to bowl first after winning the toss.

“My nature and character as a leader is not to take the easy way out. My character is to run towards the pressure you are facing.

“Sometimes you have to make tough calls for your squad and it was nice to see the guys respond.

“The decision [to bat first] was about us trying to play a positive brand of cricket and playing on the front foot. Taking the easy way out does not sit well with me.

“We played Kesh, who is someone who has always been a banker for me and I know what I get from him when it comes to playing in a competitive nature.”

The playing squad will return to South Africa on Wednesday and is expected back in the country on Friday.

After a brief time off, they will start preparing for a home series against Bangladesh, which starts on March 18.