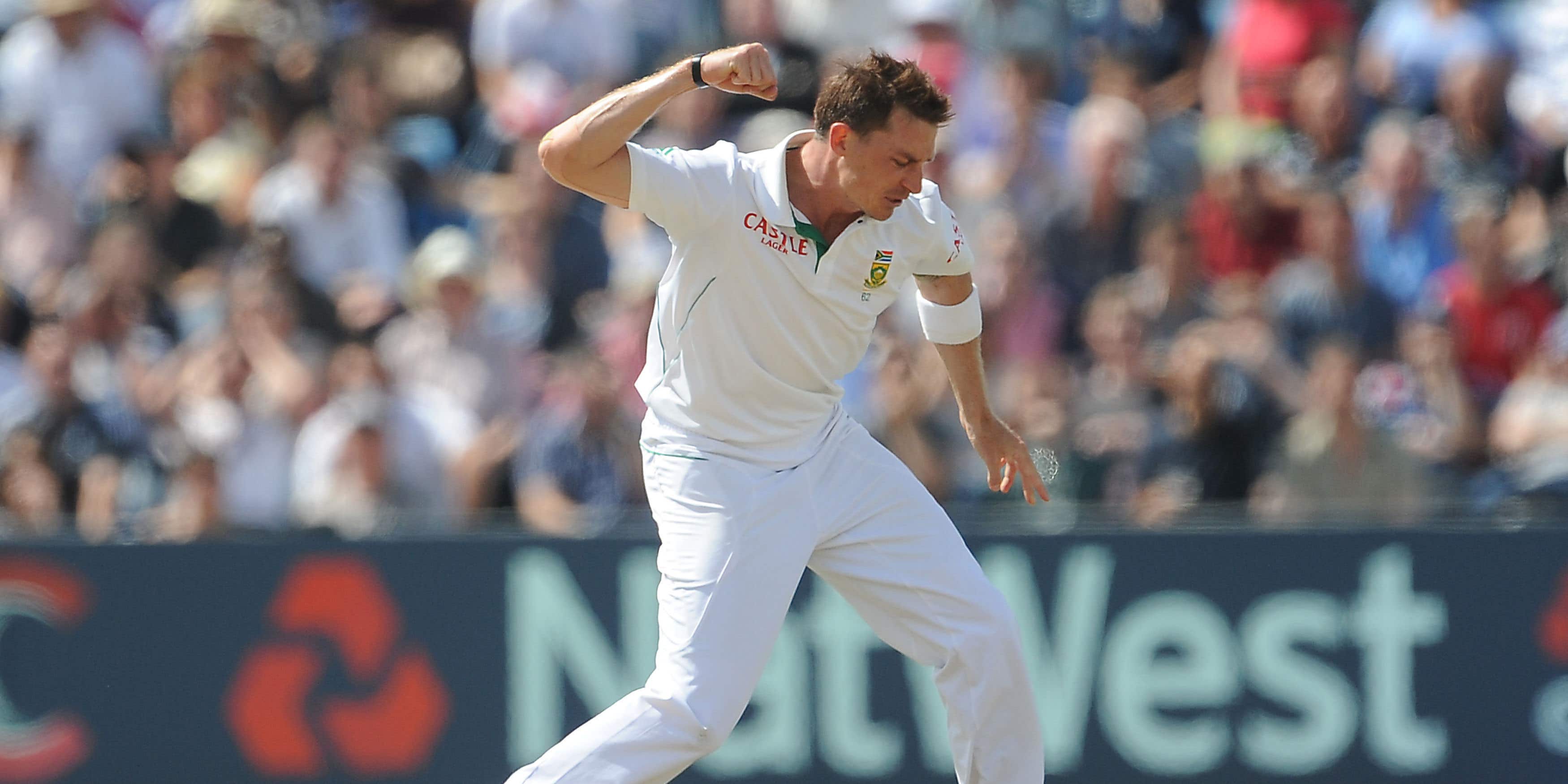 The 38-year-old, considered one of the finest bowlers of his generation, made the announcement on social media, calling time on his 18-year professional career.

Steyn said on Twitter: “Today I officially retire from the game I love most. Bitter sweet but graceful.

“Thank you to everyone, from family to team-mates, journalists to fans, it’s been an incredible journey together.”

Steyn, who made his Test debut in 2004 on home soil against England, added: “It’s been 20 years of training, matches, travel, wins, losses, strapped feet, jet lag, joy, and brotherhood.

“There are too many stories to tell. Too many faces to thank.”

Steyn appeared in 93 Test matches for South Africa, taking 439 wickets, and played his last Test against Sri Lanka in 2019 before announcing his retirement from Test cricket in August that year to focus on limited-overs cricket.

Steyn was named ICC 2008 Test Cricketer of the Year and Wisden’s Leading Cricketer in the World in 2013 and was number one bowler in the ICC Test rankings for a record 263 weeks between 2008 and 2014.