SA U19s gearing up for testing but exciting UK tour 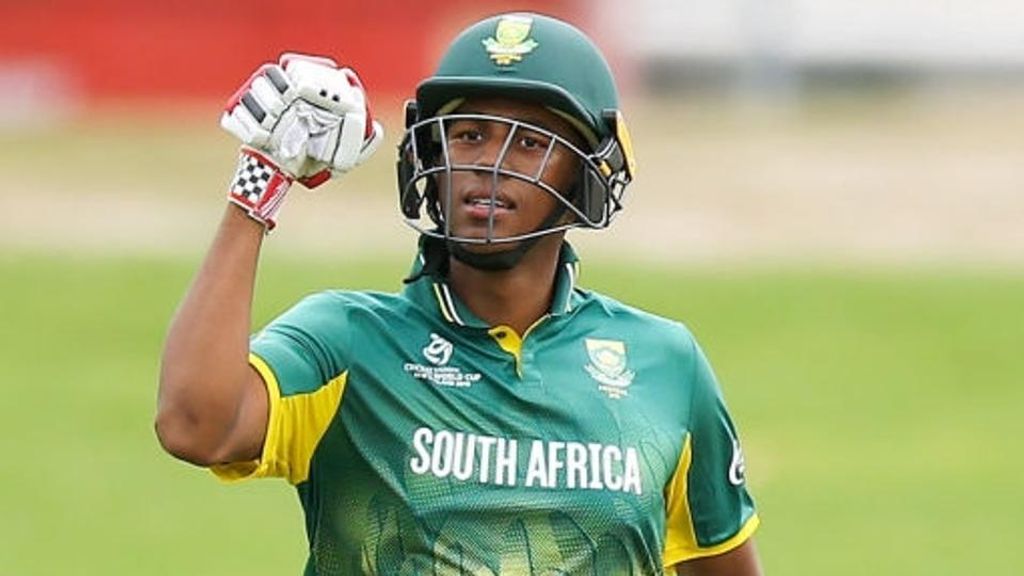 Preparations have progressed well and are near completion for the Coca-Cola South Africa U19s, who gathered in Pretoria for their final week of camp ahead of their anticipated tour to the United Kingdom.

Coach Lawrence Mahatlane and his side will take on England in a Youth Test and One-Day International (ODI) series from 08-29 July.

“The boys have been good,” claimed Mahatlane. “They have all arrived fit. We’ve been together here since Saturday and they have managed to pass all their fitness requirements.

“Due to conditions around the country (in winter) not being able to have turf facilities, we have been very blessed to arrive at the (Powerade) Centre of Excellence and access to quality facilities,” he added.

On Tuesday, the under-19s took their preparation one-step further when they began their three-day warm-up match against the Northerns Senior Provincial team at Groenkloof Oval.

Mahatlane believes this fixture will provide the perfect challenge for his charges against tougher opposition while recreating the pressure they are expecting against England.

“If you look around the world in terms of U19 cricket trends, a lot of the players are playing first-class cricket,” he said.

“The England side, their players either play Second XI or County Cricket. So, this is a good exercise to give the players an opportunity to also play against senior provincial players where there is a bit of pressure, different from schoolboy cricket.” Mahatlane added.

With only a handful of the 15-man squad having played red-ball cricket, Mahatlane and his coaching staff are looking to work on the players’ qualities in the longer format.

“So, our main focus over the past five days has been on red-ball skills,” he concluded.

The SA U19s will take on their English opponents in two four-day Youth Test matches and three ODIs and Mahatlane believes the players selected will be successful and make their country proud.

“When we leave the country, we are looking to be victorious in both series,” Mahatlane stated. “We are hoping to be very competitive.

Top-order batsman, Wandile Makwetu is heading to his first tour as captain of the national team after his appointment in May this year.

“He will be the most experience member of the squad with participation in two ICC U19 World Cups and taking part in a total of 28 Youth One-Day Internationals and two Youth Test matches.

“This has been one of the best camps I’ve been to so far,” said Makwetu. “It has been really exciting. The guys came prepared, everyone is looking strong and I these next three days in camp are going to be really important for us as we try to really hone in on our skills.

“The preparation that has gone in the camp bodes well for England and everyone is looking forward to it.” he finished.