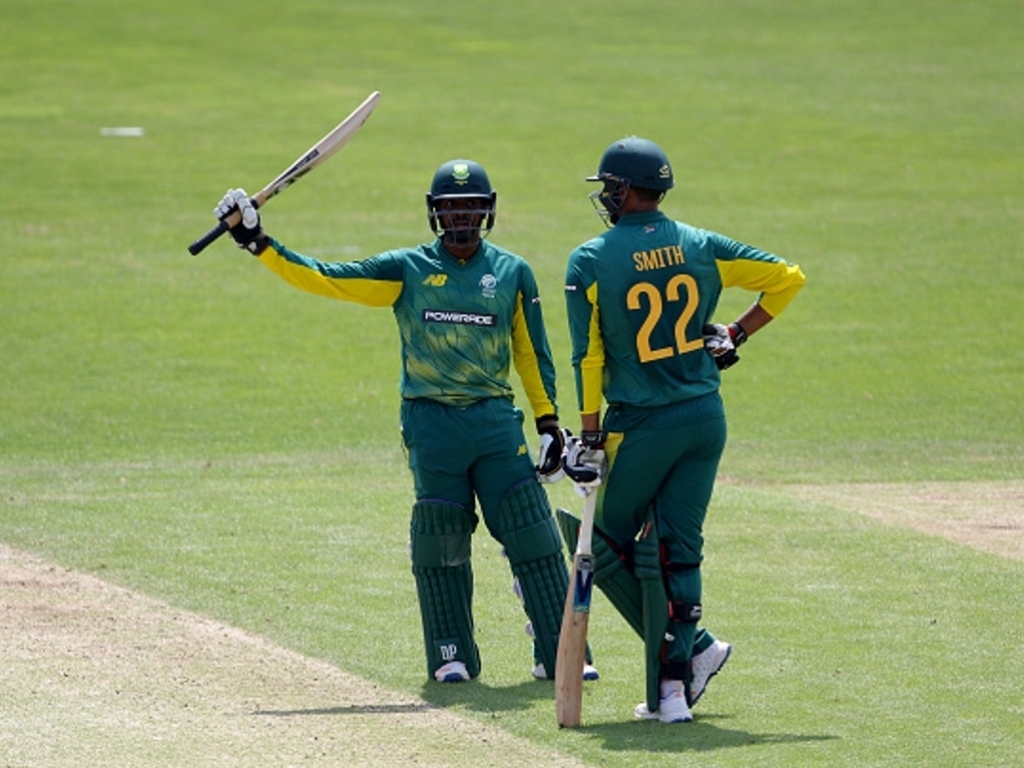 South Africa ‘A’ captain Khaya Zondo is confident they are well prepared for their opening one-day international against the England Lions in Nottingham on Thursday despite enduring a truncated build-up.

Both of the tourists’ warm-up matches were washed out. Their opening game against Yorkshire lasted only 35.3 overs last Saturday, while their clash with Derbyshire on Monday ran for only 20.1 overs.

Zondo is nonetheless optimistic about their prospects heading into the opening match of their three-game series.

“So that’s been very good and the guys look like they ready to go.”

The inclement weather has not dampened the spirits of Zondo, who says there were still plenty of positives to take out from the games at Headingley and the County Ground.

“Obviously we had the two practise games and it’s just unfortunate that we didn’t get the chance to finish them because of the rain,” he reflected.

“It would have been nice to see everyone get a chance to execute their discipline. The bowlers haven’t bowled in a game yet because we batted first on both occasions.

“But each time there’s still been a positive with some guys getting runs. So it looks positive from my side.”

Reeza Hendricks, Theunis de Bruyn and Zondo himself all scored half centuries in the warm-up matches, while there were some encouraging signs shown by Jason Smith and Temba Bavuma. The skipper is leading a strong team, which also includes the like of Standard Bank Proteas like Tabraiz Shamsi, Duanne Olivier, Dane Piedt, Lungi Ngidi and Jon Jon Smuts.

The England side is a strong one and boasts full internationals like Steven Finn, captain James Vince, Liam Dawson and Ben Duckett. But Zondo is confident they can hit the ground running at Trent Bridge and believes experience will be key.

He added: “Everyone is looking in good nick and now it’s just a matter of us using our experience going into that first game against the England Lions.

“That will be important because of the fact that we hadn’t had enough game time due to the weather. But other than that we’ll just play it as we see it.”