A group of 40 black former players and coaches have told Cricket South Africa that the systems that sustain the game in the country are broken.

The group came together in support of Lungi Ngidi‘s stance on the Black Lives Matter movement but have now broadened their focus and have sought to address systemic racism in South African cricket through dialogue with the CSA board and the government.

CSA President Chris Nenzani has met with the group but the ‘Concerned former SA cricketers and coaches’ now doubt that any change can be effected by the current admistration.

The group are unhappy with the way CSA has responded to their requests for a transformation of the South African game.

They have expressed “dissatisfaction at the language used in CSA media statements by the president, Graeme Smith and others when substantiating the brief of the last meeting”.

A statement issued by the group on 12 August read: “To use words such as ‘disgruntled’, ‘witch-hunt’, ‘agendas’ and ‘not throwing people under the bus’, CSA has subconsciously attributed negative connotations to our stand and statements and painted them in a disparaging light.

“The tactic of insinuating irrational language and aggressive behaviour to proponents of change are old ways in which the cricket establishment and media have delegitimised genuine transformation attempts in the past.

“The modus operandi from a system that has been indoctrinated to prejudice the black cricketer is one we have grown accustomed to and understand well.

“The language used has to be carefully thought about, and we trust that the empathy Mr. Nenzani (CSA president, Chris) spoke about is sincere and not just another PR message to cast aspersions on individuals.” 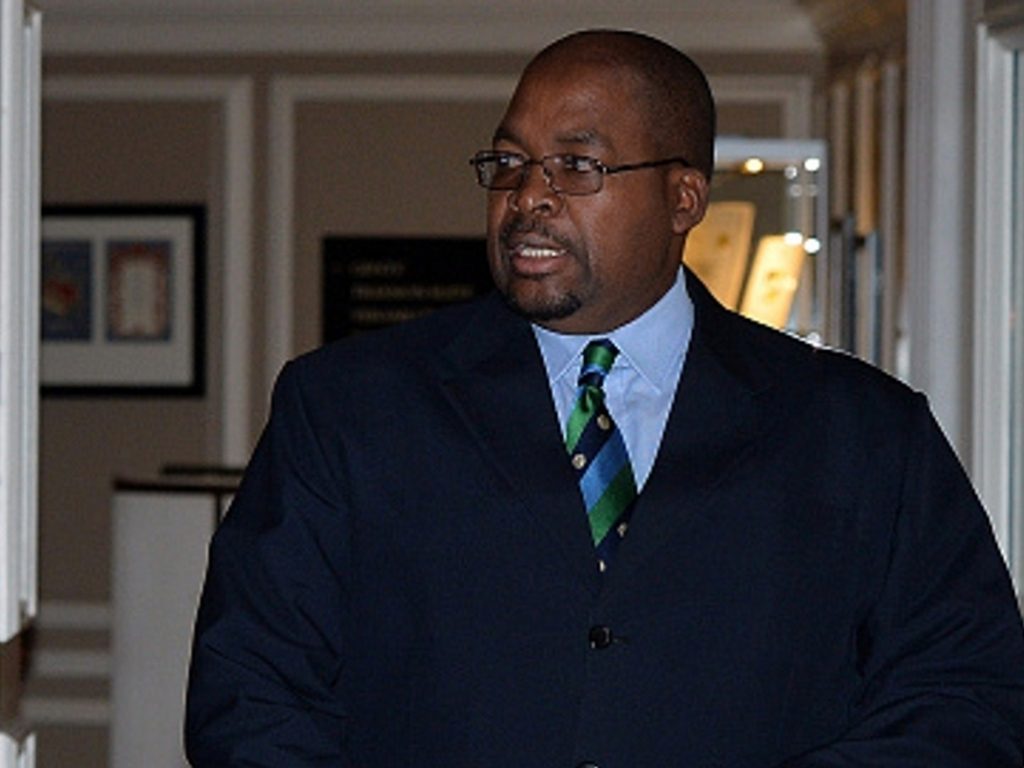 The group have asked CSA to address the admission by the president on a recent interview that the board overlooked qualified and deserving black coaches not once, but twice in favour of appeasing a select group of individuals.

The group went on to express their doubts over CSA’s Social Justice and Nation Building project.

“If it’s a ‘buck stops here’ mentality then it’s obvious that they have continued to fail in outlining what is the way forward for a truly inclusive South African cricket environment and we must move past these archaic suppressive ideologies, where some assume that they are aware of the plight of others,” their statement read.

“As a group of concerned current and former cricket players, coaches and many passionate supporters of cricket, we cannot condone this downward spiral of biasness and marginalization to the detriment of equal opportunities for our future generations any longer.

“It is against this backdrop that we must frame the individual experiences shared by ex-players like Makhaya Ntini, Ashwell Prince, Thami Tsolekile, Garnett Kruger, Robin Peterson and Mfuneko Ngam in highlighting the systemic racism they faced within our cricket.

“We as a group are not here to attack individuals, nor are there any ulterior motives or agendas at play. The reality is that systems are made up of individuals. The experiences shared have been specific and individuals will have to account for them.

“We welcome any initiative that seeks to address these issues going forward, and with that being said, we are not confident in the SJN process that has been started by CSA. We accept that the intention is commendable, but without CSA engaging with and understanding the challenges faced by black players within the system we are not confident that they can provide a solution that seeks to address them.

“We request that CSA adhere to the commitment to allow engagement and consultation with us and the relevant decision makers at CSA, namely, the board, CEO, DOC and relevant Proteas team management within the next seven days. We are not here to break the system, it is already broken.

“In conclusion, it must be stated that the purpose of this group has evolved. It started out specifically as a support group for Lungi Ngidi and BLM and has since taken on a more expansive form. The make-up of a few individuals may have changed but the message remains the same. We strive for anti-racism, non-racialism, equality and demand accountability and excellence from all involved within cricket.

“We encourage all who feel they don’t have a voice representing them to get in contact with us at the email below to share your story and become part of the solution going forward.”

The statement was sent out from the mail address cricketunited@gmail.com.