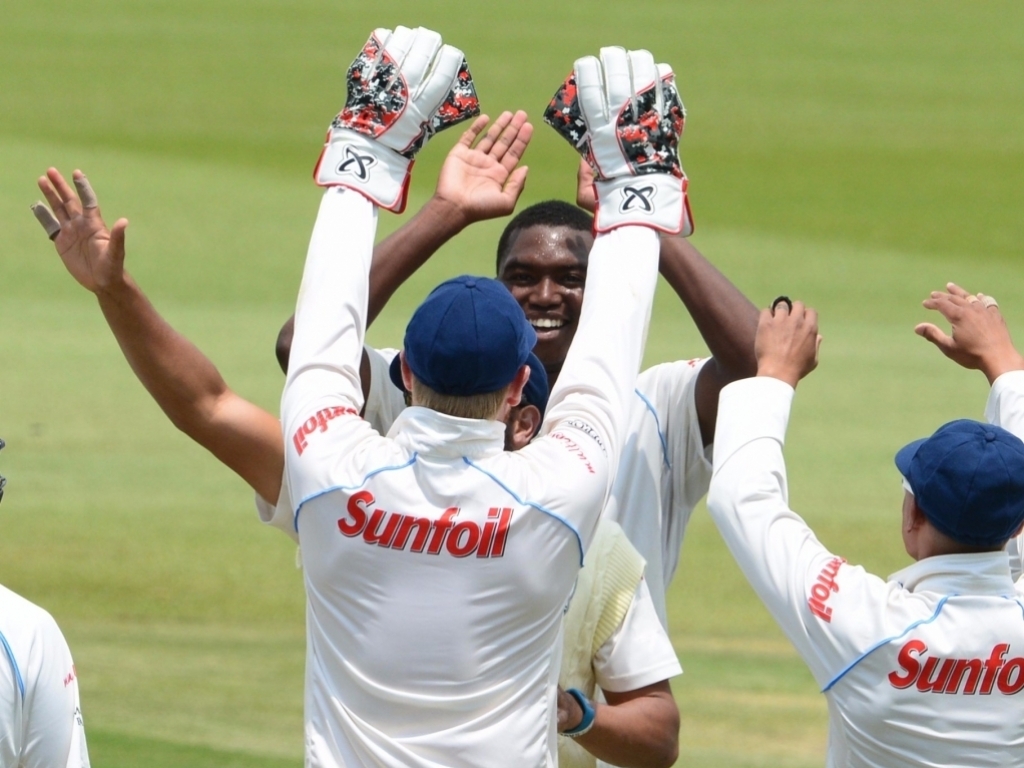 Cricket South Africa (CSA) announced the fixtures for their three revised franchise competitions for the 2020/21 season as well as the senior provincial fixtures for both men and women.

The franchise teams will play a T20 competition in addition to the One-Day Cup and Four-Day Franchise Series following the decision to postpone the Mzansi Super League.

CSA have opted to restructure both the franchise One-day and Four-day tournaments with the six teams now split into two groups.

The governing body have announced a Provincial T20 competition which is set to replace the Africa T20 Cup which was discontinued in 2018.

The Four-day series will once again be decided in a five-day final.

Franchise season to start in November

The franchise season will start in the first week of November while provincial cricket for both men and women will start at the beginning of January.

“We are pleased that no matches have been reduced despite the late start to the season,” commented CSA Acting Chief Executive Officer Kugandrie Govender.

“Both the four-day series and the Momentum One-Day Cup will have the six competing teams divided into two pools of three teams each. They will play a double round of fixtures against teams in their own pool and a single round of cross-pool matches.

“This provides for a minimum of seven matches for each franchise and these will be followed by a five-day final at the conclusion of the CSA Four-Day Franchise Series contested by the two teams topping its respective pool. In the Momentum One-Day Cup after the conclusion of the preliminary round teams ending 1st. and 2nd. in each pool will contest a cross-pool semi-final each with the respective winners progressing through to the final.

“The T20 competition will be played over a single round (5 matches) with the top two teams qualifying for the final.

“I cannot stress enough the importance of our domestic system and the important role it plays in our talent development pipeline for the Proteas. One only has to look at the number of players who made successful international debuts in the three formats last season,” concluded Govender.

Please see below the pools for the various competitions: 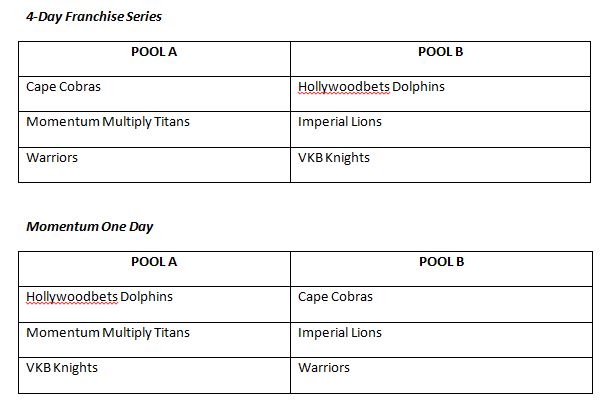 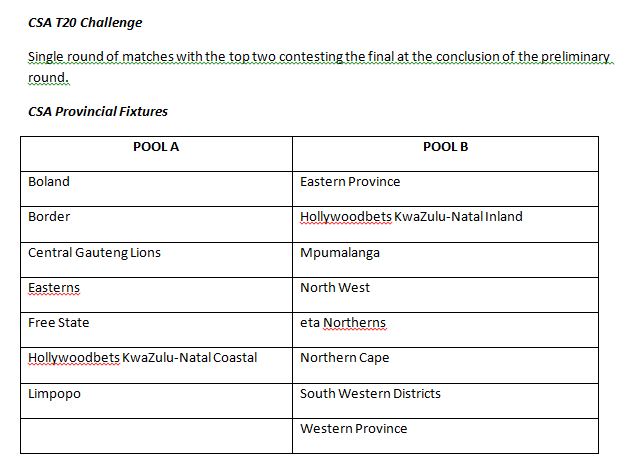