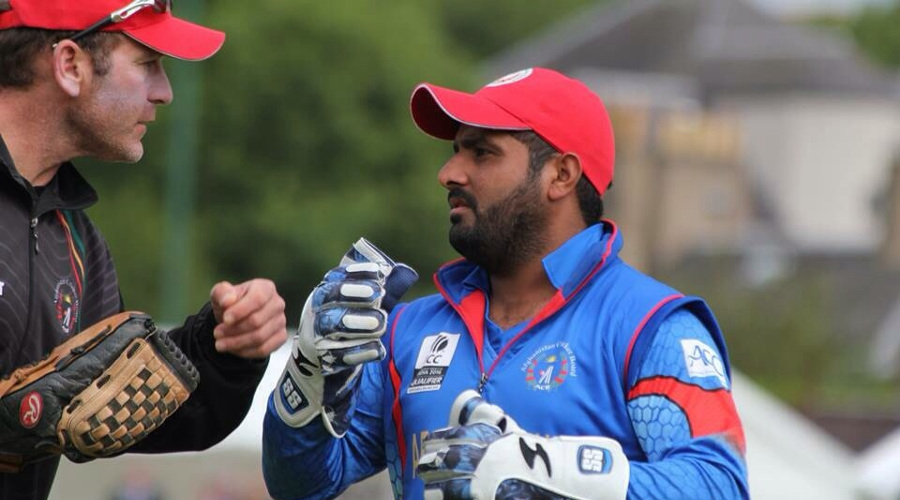 Like in 2015, Maron is eager to impress the importance of the game’s least glamourised facet upon a characteristically unenthusiastic fielding unit.

“When I first arrived, Afghanistan were very lackadaisical – and I had to be quick in bringing an intensity they were otherwise not really used to. This rubbed off on them really well – and they took each practice and drill seriously,” Maron told Hustle Digital.

“The feedback I would give them, they really appreciated that – and looked to get better and better each time. The stats-based feedback I put into play worked well – and brought a professionalism and strong dynamic to the team.”

The improvement of all-rounder Najibullah Zadran, who boasts an impressive average of 36.35 and 150-plus strike-rate in 57 Twenty20 Internationals, has pleased Maron, who was instrumental in rearing Zadran into a specialist point fielder.

“Najibullah is a solid number five or six batsman and, actually, reminds me of another really good left-hander, JP Duminy. He is a talented fielder, has the best arm in the team, best speed and best agility,” added Maron.

“Working with Phil is going to be really good. I’m eager to take in knowledge and learn a lot from him. He obviously did good things when he was head coach of Ireland – and this new partnership should prove solid, for us and Afghanistan Cricket,” said Maron.

Maron and colleagues are determined to eventually oblige Afghanistan Cricket Board chairman Atif Mashal’s recent insistence that the team climb to fifth position in the International Cricket Council’s ODI and T20I rankings.

Currently ninth, their pursuit will start on 2 June, with the first T20I at Warner Park in Basseterre, St Kitts. Two more will follow – and then three ODIs at the Darren Sammy National Cricket Stadium in Gros Islet, St Lucia.