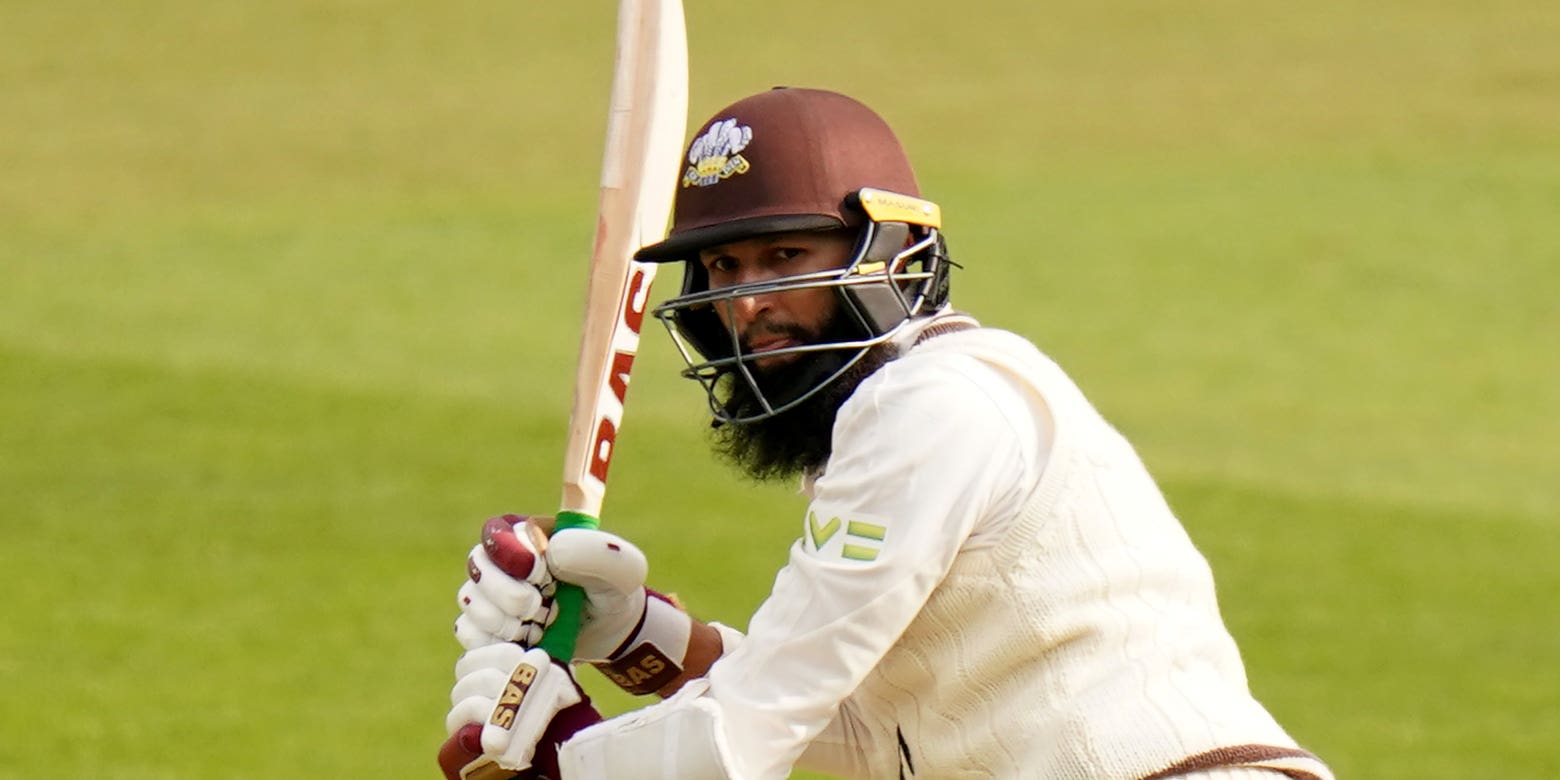 South African great Hashim Amla has announced his retirement from professional cricket, leaving Surrey with a sizeable gap to fill ahead for the 2023 season.

The 39-year-old, who scored more than 18,000 runs for the Proteas, called time on his international career in 2019 but has continued playing for Surrey and helped bring the LV= County Championship crown to the Kia Oval last summer.

Amla scored the last of his 57 first-class centuries for the Brown Caps against Northamptonshire in September but has decided against taking part in their title defence.

Amla, who first played for Surrey as an overseas import in 2013 and 2014 before returning full-time three years ago, said: “I have great memories of the Oval ground and to finally leave it as a player fills me with immense gratitude for what has been.

“A sincere thank you to (director of cricket) Alec Stewart and the entire Surrey staff, players and members for their support.

“The Surrey ship runs so professionally that it would make any international player feel a sense of honour just to be involved with. I wish them all the best and many more trophies.”

Former England captain Stewart, who recently took a leave of absence due to his wife’s ongoing cancer treatment, took time to pay tribute to a player renowned as a model professional throughout his career.

“Everyone at Surrey County Cricket Club will be sad to see Hashim retire, but we all applaud what has been a phenomenal career. He will quite rightly go down as a great of the game,” he said.

“Hashim is a fantastic cricketer and a wonderful person. He has been an incredible resource for the team to learn from on and off the field.

“As well as posting big scores at vital moments, he has also shown his willingness to dig in and do what is needed to get his team a result in tough games.

“I can’t thank him enough for what he has done for Surrey and hold him up as an example to all young players of what a true professional looks like.”

Amla was a particular thorn in England’s side over the years, scoring six centuries in 21 Tests including his country’s first ever triple hundred – at the Oval – in 2012.