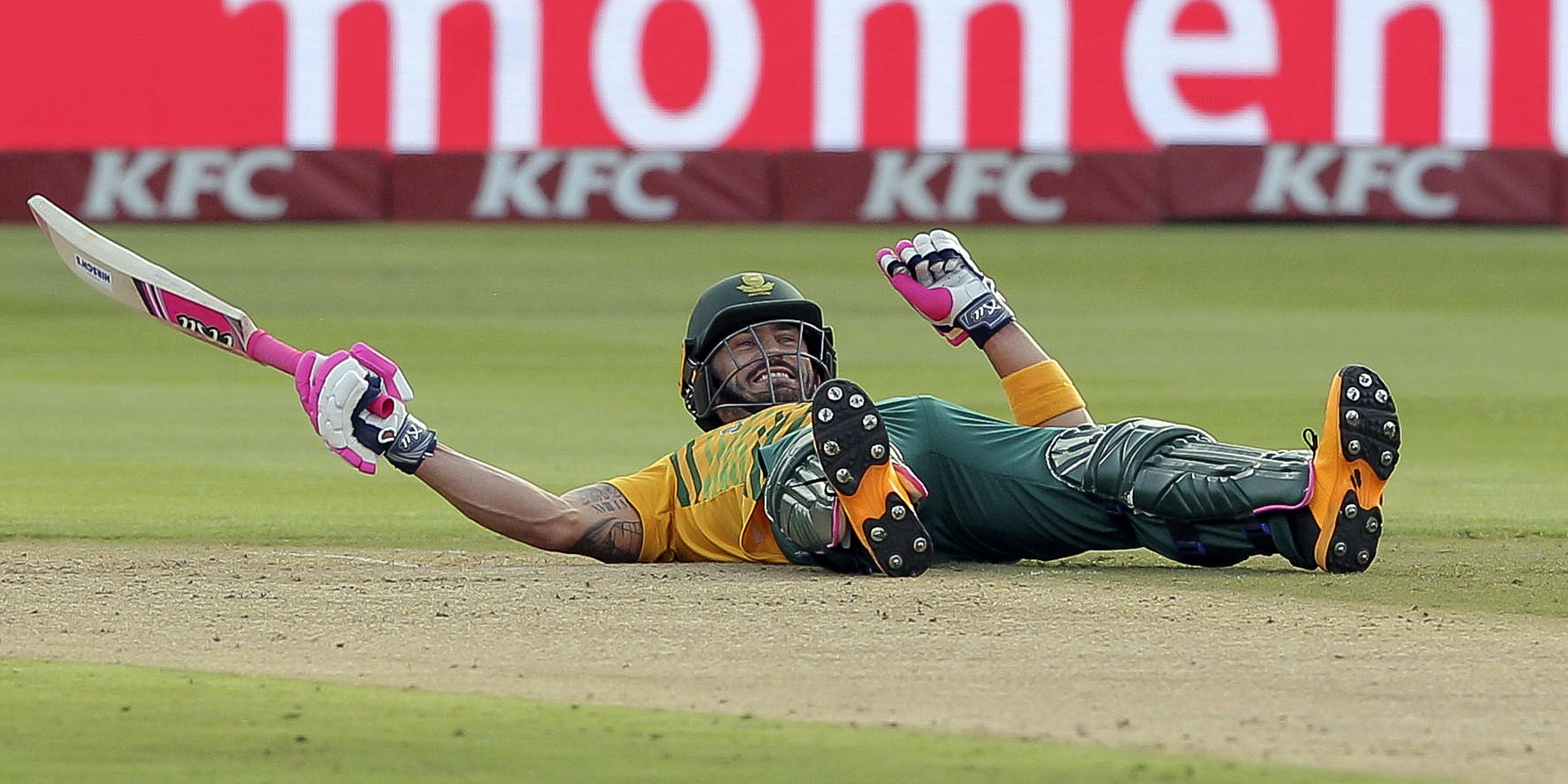 The pressure is on the Proteas after losing the Twenty20 series 3-0 but skipper Quinton de Kock will be going into Friday’s first ODI with his ranks even thinner.

Rabada’s absence is unavoidable after he suffered a right adductor strain but choosing to give Du Plessis a breather on the back of his recent trips to the Pakistan Super League and Indian Premier League is a matter of workload management.

In better news for the hosts, both Andile Phehlukwayo and David Miller are ready to return following Covid quarantines.

Phehlukwayo provides the pace bowling all-rounder option they notably lacked in the T20 format and Miller can slot directly in to Du Plessis’ spot, bringing with him plenty of hitting power but no real form.

He was also at the IPL, alongside Jofra Archer, Ben Stokes, Tom Curran and Jos Buttler at Rajasthan Royals, but was run out without facing a ball in his only innings.

Rabada leaves a gap that few in the world could comfortably fill, but his exit from the bubble could allow Junior Dala to make his first appearances since a pair of caps in 2018.

“KG is a massive loss for us because he always strikes with the new ball and we speak a lot about taking wickets in the first 10 overs so we can shift pressure on to the opposition,” said bowling coach Charl Langeveldt.

“We see Junior as purely a 50-over bowler because he hits hard lengths and is aggressive, he can use the two bouncers and two new balls you get in ODIs. We’ve worked on upskilling him with slower balls and yorkers too.

“Junior gives us that extra pace and aggression and to have Andile back would give us six bowlers, which is great for us in 50-over cricket. He has a special one-day record and is also an option bowling at the back end.

“We need to be clever and be able to have that next level of intensity. We must be aggressive in both our batting and our bowling. You can’t sit back against England.”