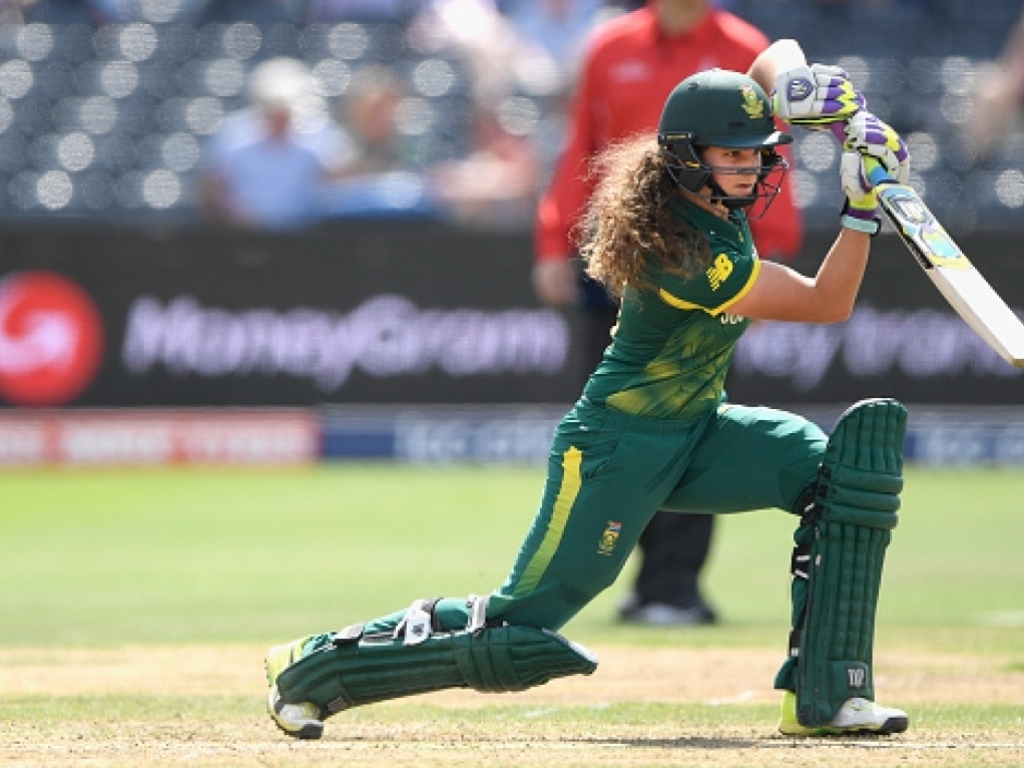 Eighteen-year-old Laura Wolvaardt still believes that she has a lot to learn and work on if she wants to be one of the best batters in the world.

The matriculant and head girl of Parklands College in Cape Town made four 50 plus scores and one 48 not-out for the South Africa women’s team during the recent ICC Women’s World Cup.

She was named as one of the opening batters in the team of the tournament and returned the most runs for South Africa (324) and is still keen to do more to get better.

“This being my first World Cup, I didn’t really know what to expect so I didn’t go in with any expectations,” she said. “I had a really good time, I think the team did really well so that was really nice to see.

“I just didn’t try to think of the pressure of the World Cup too much, I just concentrated on what I needed to do with the bat and on the field and it worked out alright for me.

“It’s a pity the team lost so closely in the semis, but that’s cricket, it happens, but I hope we made everyone proud at home.”

The youngster is obsessed with batting and is often forced out of the nets once she has reached her required overs at team practice sessions, but she does not think she will ever get enough of it.

“Batting is really what I did for fun growing up. It’s really my favourite thing to do, it’s how I released stress after school, it’s how I relax when I have nothing else to do, I just love to bat,” she continued.

Looking back at the World Cup and the tournament she had, Wolvaardt singles out not having scored a century during the competition as one of her regrets and wants to work on converting her half-centuries into bigger scores.

“I had a few opportunities where I should have pushed through but didn’t so I’m still a little disappointed with how I performed.

“But the World Cup in general was just an amazing experience and I think I learned a lot as a cricketer and as a batter. I learned a lot from the senior players on how to play conditions and how wickets change and how best to adapt.

“It was a really great learning experience for me and I’m looking forward to executing those learnings when the opportunity presents itself again.”

Coming up next for the teenager is catching up on school work and studying for her matric preliminary and final exams.

Her interest in studying medicine and having already applied to do so at several universities in South Africa was the talk of the tournament, but Wolvaardt says she still has a lot to think about in terms of her future.

Ideally, she would study and play cricket, but she is aware of the difficulties of that path.

“My answer still hasn’t changed because there hasn’t been a lot of development on that topic,” she laughed.

“I still really don’t know what I want to do. I’m still waiting to hear back from the universities and once I find that out, I’ll decide on whether I should go to school or whether I should take a gap year.

“The good news is, I’m still young and have a lot of time to do both and my parents are really supportive either way so it’s alright.”