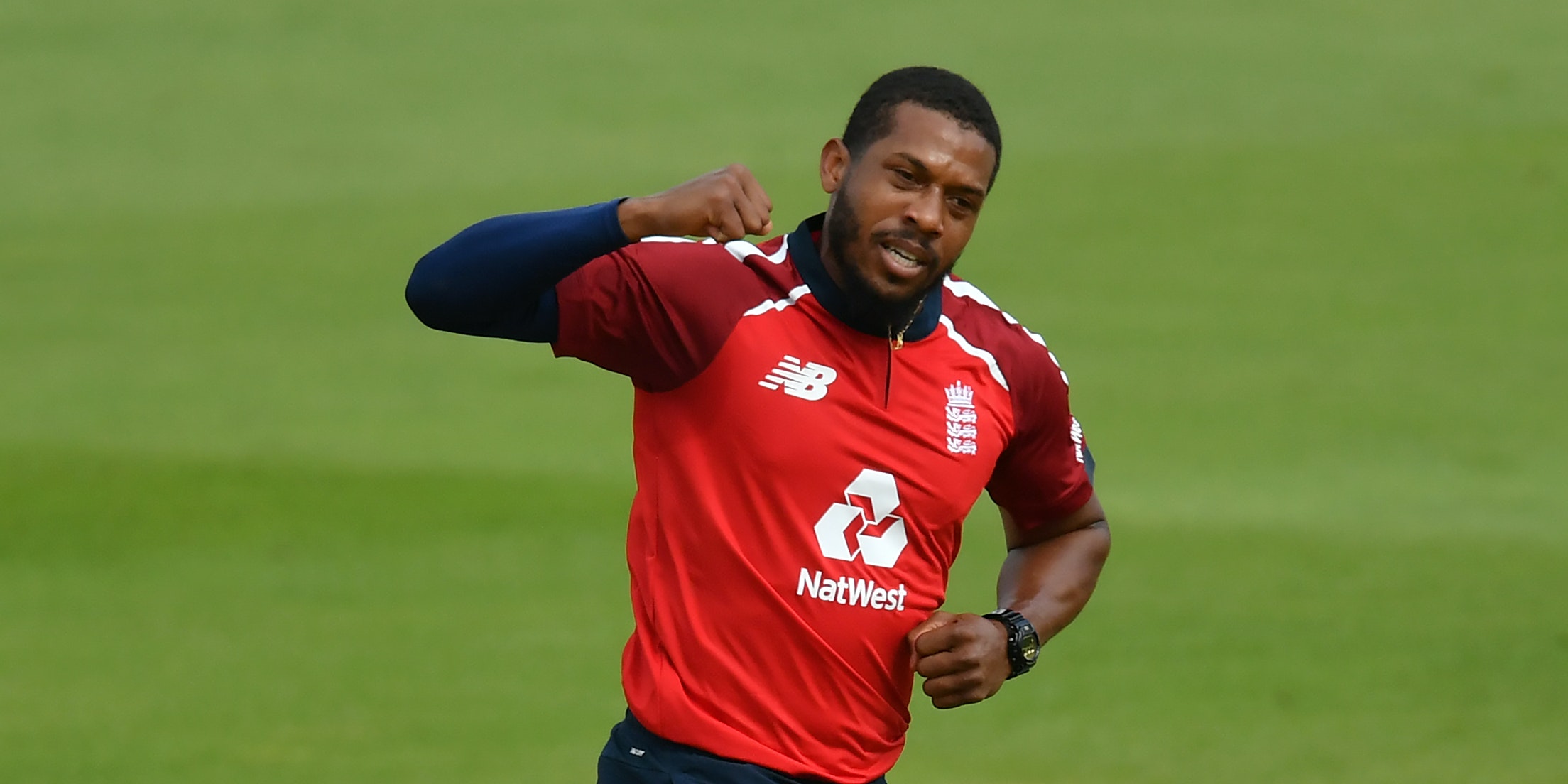 England trio Liam Dawson, James Vince and Chris Jordan, plus Women’s World Cup winners Anya Shrubsole and Danni Wyatt, have been retained by Southern Brave for the inaugural edition of The Hundred next summer.

Vince and Jordan were assigned ‘local icon’ status while Dawson was signed by the Brave at last year’s televised draft for a tournament that was supposed to take place this summer but was postponed by 12 months because of the coronavirus pandemic.

However, Hampshire pair Vince and Dawson – part of England’s 2019 World Cup-winning squad – and Sussex’s Jordan will stay put at the Ageas Bowl side, linking up with Test centrally contracted player Jofra Archer.

Archer and Jordan’s Sussex team-mates George Garton, Tymal Mills and Delray Rawlins are also remaining with the Brave, and there are some bookies where you can receive bet credits ahead of the inaugural Hundred competition.

“I love playing at the Ageas Bowl and I’m delighted that I’ll get to represent Southern Brave next year in The Hundred,” Vince said.

“The draft went really well for us in 2019 and keeping so many of our picks should put us in a great position. It’s really important that we’ve retained a number of local players and I hope fans can enjoy seeing them in action.”

Seamer Shrubsole, the architect of England’s 2017 World Cup final victory over India with six wickets for 46 runs, and Wyatt, who holds the England record for the highest Twenty20 international score, have been held on to, joining West Indies captain Stafanie Taylor on the Brave’s women’s team.

“I’m delighted to be playing for Southern Brave,” Wyatt said. “Our squad is looking strong already with a mixture of quality local players and world class cricketers like Anya Shrubsole and Stafanie Taylor already confirmed.

“The Hundred is going to be great for the women’s game and I can’t wait to take part next summer and help inspire a new generation to watch and play the game.”