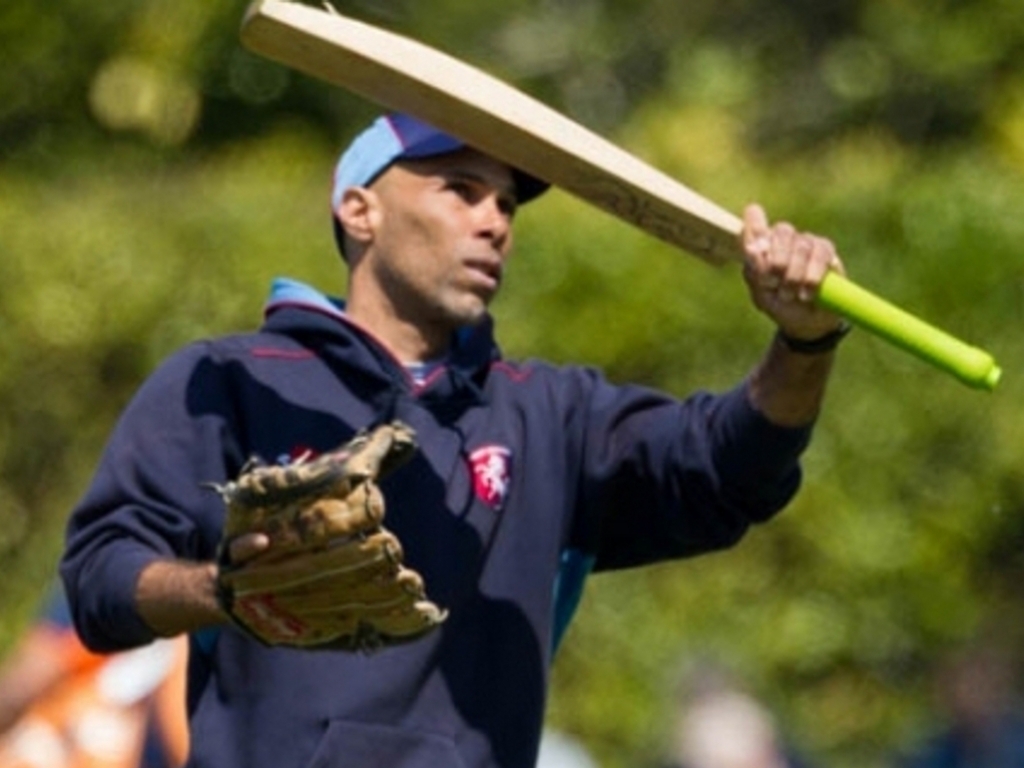 Former West Indies star Jimmy Adams has left his post at Kent after five years, and will return to Jamaica by amicable agreement.

Adams made the announcement on Monday, and given the West Indies’ lack of head coach, there was immediate speculation that Adams could be lining up the gig.

West Indies all-rounder and former captain Darren Sammy reacted to the news on Twitter, writing: “Next coach for West Indies?”

Meanwhile, 48-year-old Adams said on the club’s website: “I’ve enjoyed my time at Kent which has been a great learning experience for me.

“I wanted to be involved in a club that was seeking to grow and I am fortunate to have found that here at Kent over the past five seasons.

“It’s been a delight being involved with all our players as they have developed during the period and especially watching  the younger players who have made the step up to First Class level.

“Working with the club to develop a stronger support team to back up our players has also been a highlight for me.

“I’m extremely grateful for the members and supporters who have consistently backed me, the team and the club’s overall vision.”

Chairman George Kennedy CBE said: “We thank Jimmy for his fine service of the club and wish him all the best for the future.

“His commitment to developing Kentish cricket talent is shown by the core of homegrown players now at the heart of our professional squad.”