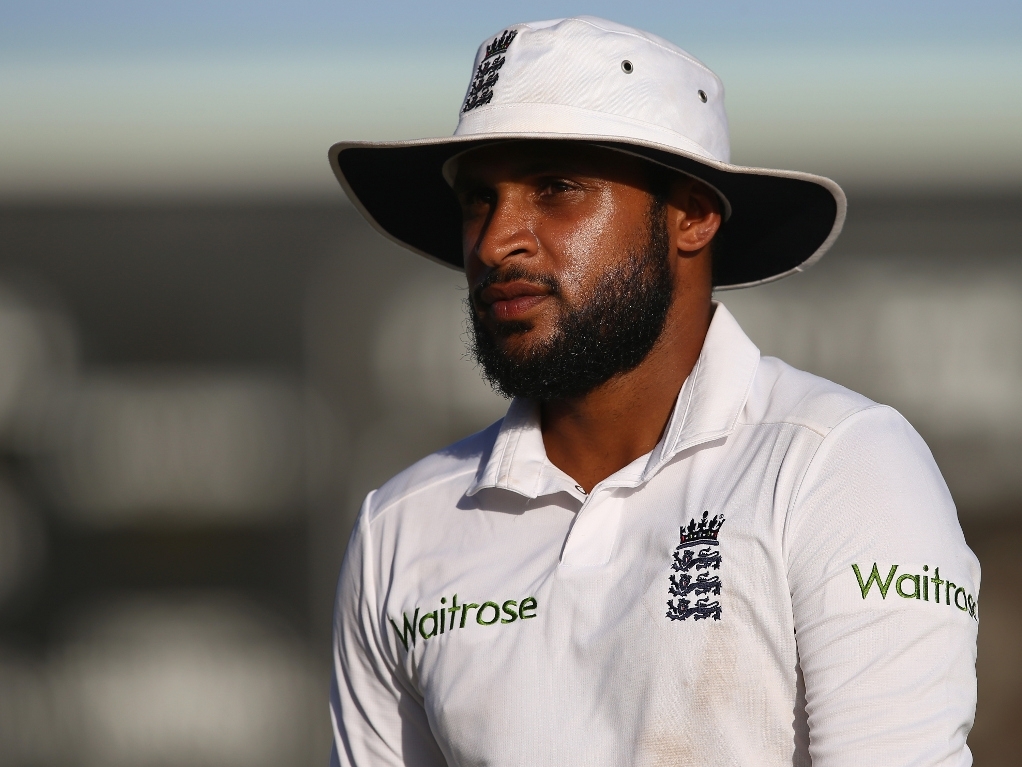 Spinner Adil Rashid has been included in England's 13-man squad for the first Ashes Test against Australia starting on 8 July in Cardiff.

The name of Rashid, who plays for Yporkshire, on the list is somewhat of a surprise as he was not included in an extended 14-man list that went on a pre-Ashes camp tn Spain with new coach Trevor Bayliss.

Legspinner Rashid, who is uncapped at Test level, and fast bowler Steven Finn were added to the side that lost the last Test against New Zealand at Headingley last month.

Offspinner Moeen Ali played in both Tests against the Black Caps but will now have competition for the lone spinners berth in the side, or both slow bowlers could play depending on conditions.

National selector, James Whitaker, said: "There are no huge surprises in the squad. Adil Rashid's inclusion provides Alastair and Trevor with plenty of bowling options and the surface at Cardiff will dictate who makes the final XI.

"Within the squad there are players who have plenty of experience of Ashes cricket and that knowledge will I'm sure be useful for the players who are yet to experience a home Ashes series.

There has been some very good cricket played so far this summer and we are aware that we will need to build on that over the next seven weeks if we are to win back the Ashes."

The team will be captained by England's leading Test run-scorer, Alastair Cook, while Ian Bell will be taking part in his seventh series agaisnt the old enemy.