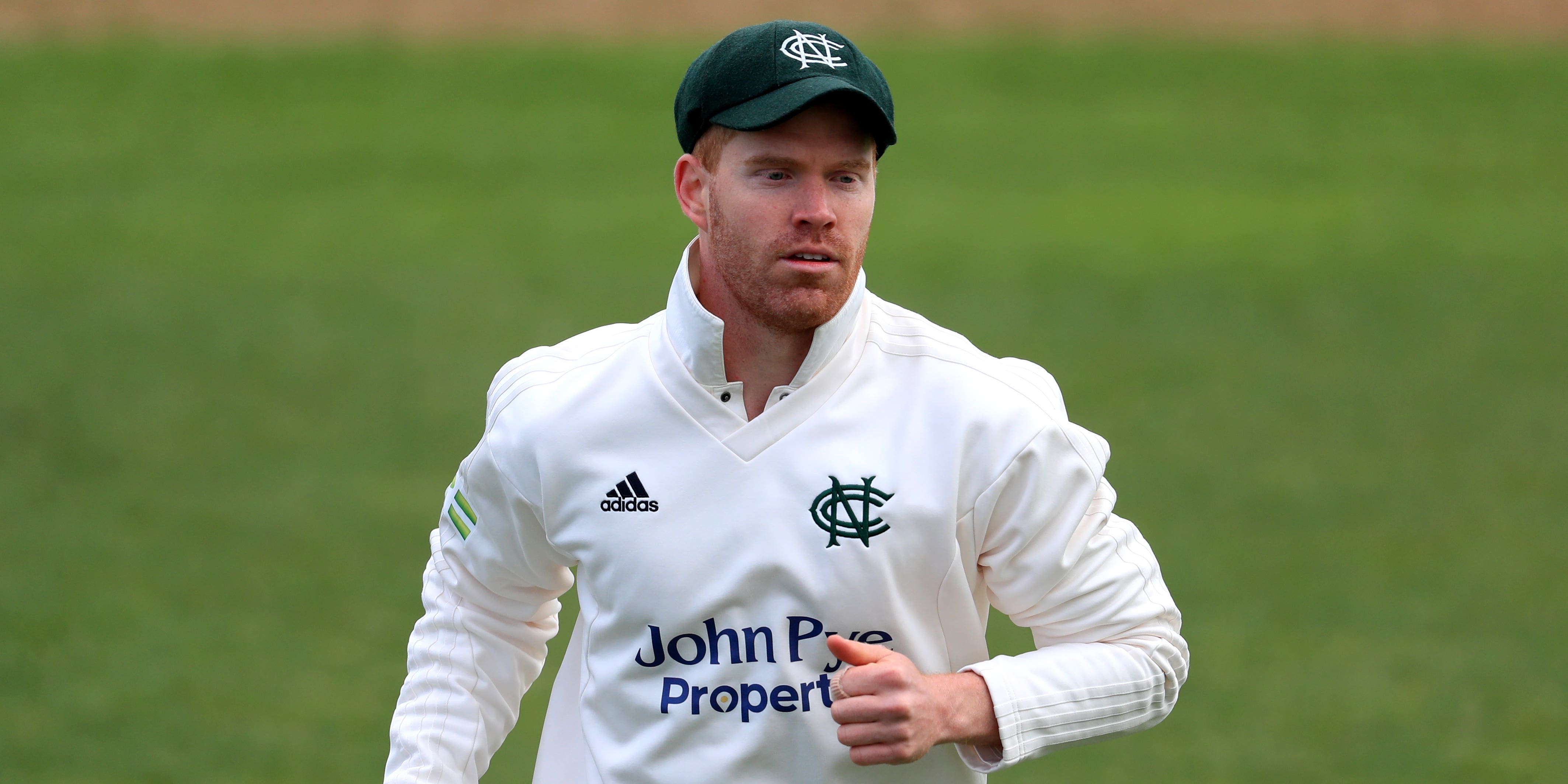 Ben Compton reflected on a “crazy” past couple of months that have propelled him from a relative unknown to fending off questions about a possible England call-up in the future.

Despite having a surname of cricketing royalty – his grandfather Denis is celebrated as one of the all-time greats and his cousin Nick also batted for England – Compton has waited years for his big break.

Given a chance by Kent this season, the left-handed opening batter is averaging a spectacular 109.75 after amassing 878 LV= Insurance County Championship runs, which is the most in either division.

Compton could impress England’s selectors as a County Select XI take on New Zealand at Chelmsford this week but any international ambitions take a backseat to his mantra of focusing on a game at a time.

The 28-year-old told the PA news agency: “Of course I have dreams to play for England but I’m not getting distracted by that or potentially even feeding that idea.

“This is my first full season in first-team cricket. I’m just really driven to be a reliable top-order batter for Kent and be someone who can give them a strong start in four-day cricket.

“That’s my real focus and I’m going to see where that takes me. If my game’s in decent order then that’s great.”

England’s top-order woes in recent years have been well-publicised so when asked whether it is a sign of how far he has come in being asked about his Test aims, he said: “It’s crazy. Sport moves fast.”

Compton arrived in the UK in his late teens in order to forge a cricket career in England but it has been a circuitous journey as he has waited patiently and worked painstakingly for an opportunity.

Despite being the second highest run-scorer in the 2019 Second XI Championship for Kent, it was not until later that year when he earned his first professional contract with Nottinghamshire.

Opportunities were scarce but Compton left Trent Bridge with no bitter feelings as he returned to Kent on a two-year deal last October, where he has not looked back after being asked to be the “glue” around their stroke-makers by head coach Matt Walker and director of cricket Paul Downton.

He said: “It’s definitely helped build resilience, no doubt about that. I’d like to think I’ve been through a lot and had to really hammer the door down just to get an opportunity to play some cricket.

“There’s been a lot of work behind the scenes that I’ve put in for a number of years, just in the faith that should I get an opportunity to play a string of first-team cricket then my game’s in good order.

“To persevere is what I’ve done. It’s also helped me keep pretty grounded, I’d like to think. I’m quite aware cricket is a very up and down journey.”

While his experience has been restricted to just 16 first-class matches – he only made his debut in 2019, aged 25 – he has been described as something of a throwback top-order batter who is prepared to bide his time at the crease and trust in his defence, attributes he credits to Nick for honing.

He admitted he is occasionally regaled of stories about his famous grandfather by strangers but it is Nick who is Compton’s inspiration.

Compton, who had just turned three when Denis died in 1997, added: “I only heard about my granddad’s career through stories and some guys saying ‘I watched your grandfather’.

“Nick was a more immediate or close person for me to look up to and I’d think ‘I’d like a slice of that and try to forge a career for myself in England’. I suppose Nick was the role model for me.”