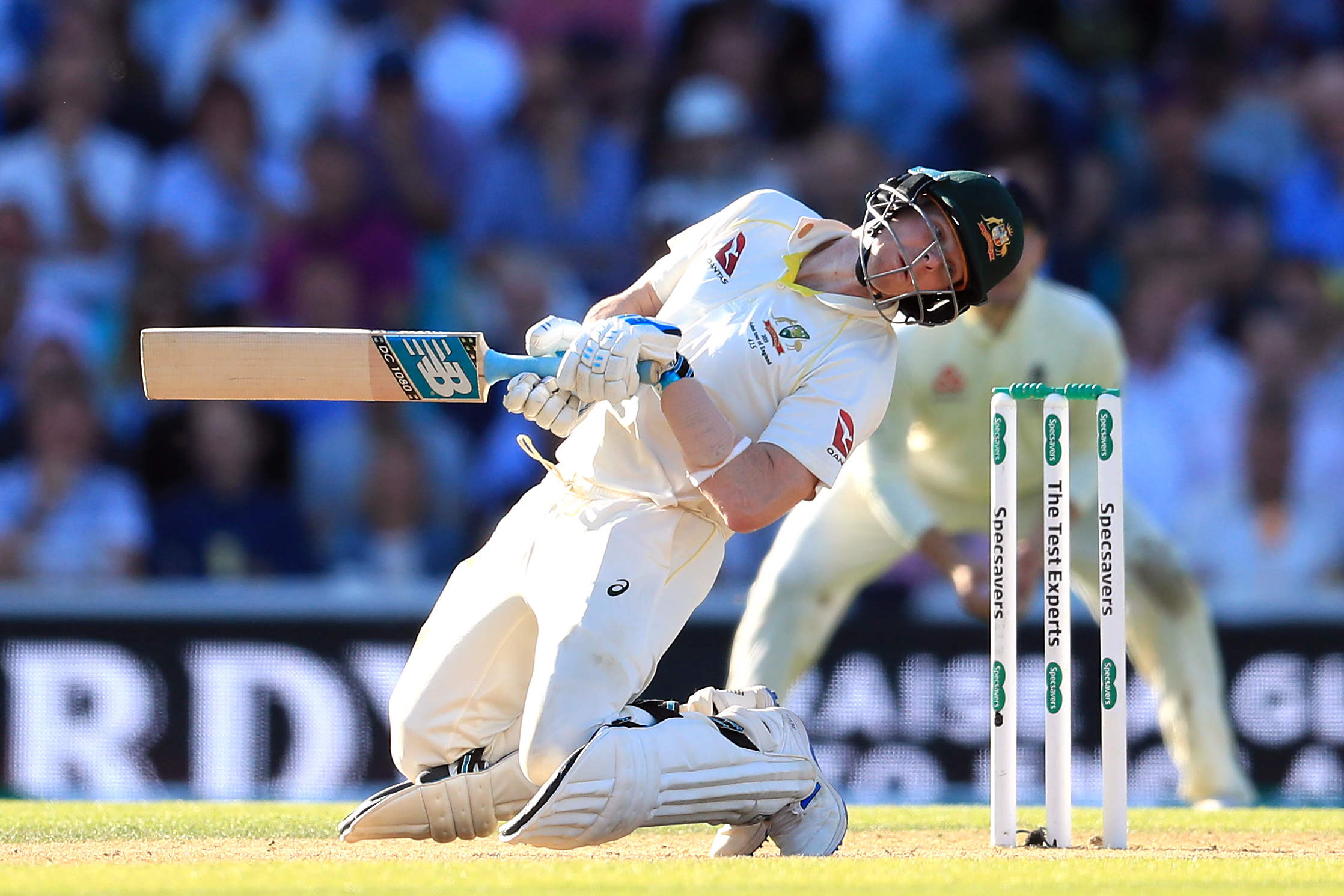 To the blessed relief of action-hungry sports fans, behind-the-scenes documentaries are en vogue at the minute, with more and more turning up on streaming services.

The Test takes us to the heart of the Australian cricket team as they try and rebuild their results and reputation.

In the wake of the 2018 ball-tampering scandal, Australian cricket needed a complete reboot. Captain and star batsman Steve Smith was banned, as were David Warner and Cameron Bancroft, while coach Darren Lehmann quit.

Enter Justin Langer, a former Australian opener and now their new coach. Langer’s job is to rebuild trust between the team and the passionate Australian public, while also chasing the 2019 World Cup in England and the subsequent Ashes series.

Cameras follow them around the world for 18 months with unlimited access as Langer grapples with swinging form, balls and mood, with Smith the ultimate hero as his ban expires in 2019, just before the showpiece summer.

Langer takes centre stage, an occasionally abrasive, almost always intense but clearly deeply passionate Australian cricket man. He is surrounded by a cast of former greats, with guest appearances from the likes of Steve Waugh and Ricky Ponting.

Langer comes across as likeable, albeit occasionally without humour, though one of the funniest parts of the film comes when he kicks over a bin as Ben Stokes wins the Headingley Test for England and is then filmed picking up the contents of it one by one.

Batsman Usman Khawaja comes across well, stepping out of the shadows to challenge Langer in team meetings, but Langer’s co-star is new captain Tim Paine, a mid-ranking international given one of the highest-profile jobs in the game.

Paine stars throughout, never overawed by his celebrity team-mates, while Smith and Warner return in the second part of the show, with Smith’s obsession with batting laid bare.

If this was a PR exercise to make the Australian team likeable, then it worked, but the access granted should not be taken lightly – cameras followed Australia around the world and did not just catch the high points.

Seeing batsmen launch their equipment after a dismissal would have been easy to edit out of respect of the subject, as would the graphic fallout of Smith being hit on the head by Jofra Archer at Lord’s.

As sports documentaries go, this is as modern and as up-to-date as they come and well worth a watch.