Home News Sporting film of the day – Beyond All Boundaries

Sporting film of the day – Beyond All Boundaries 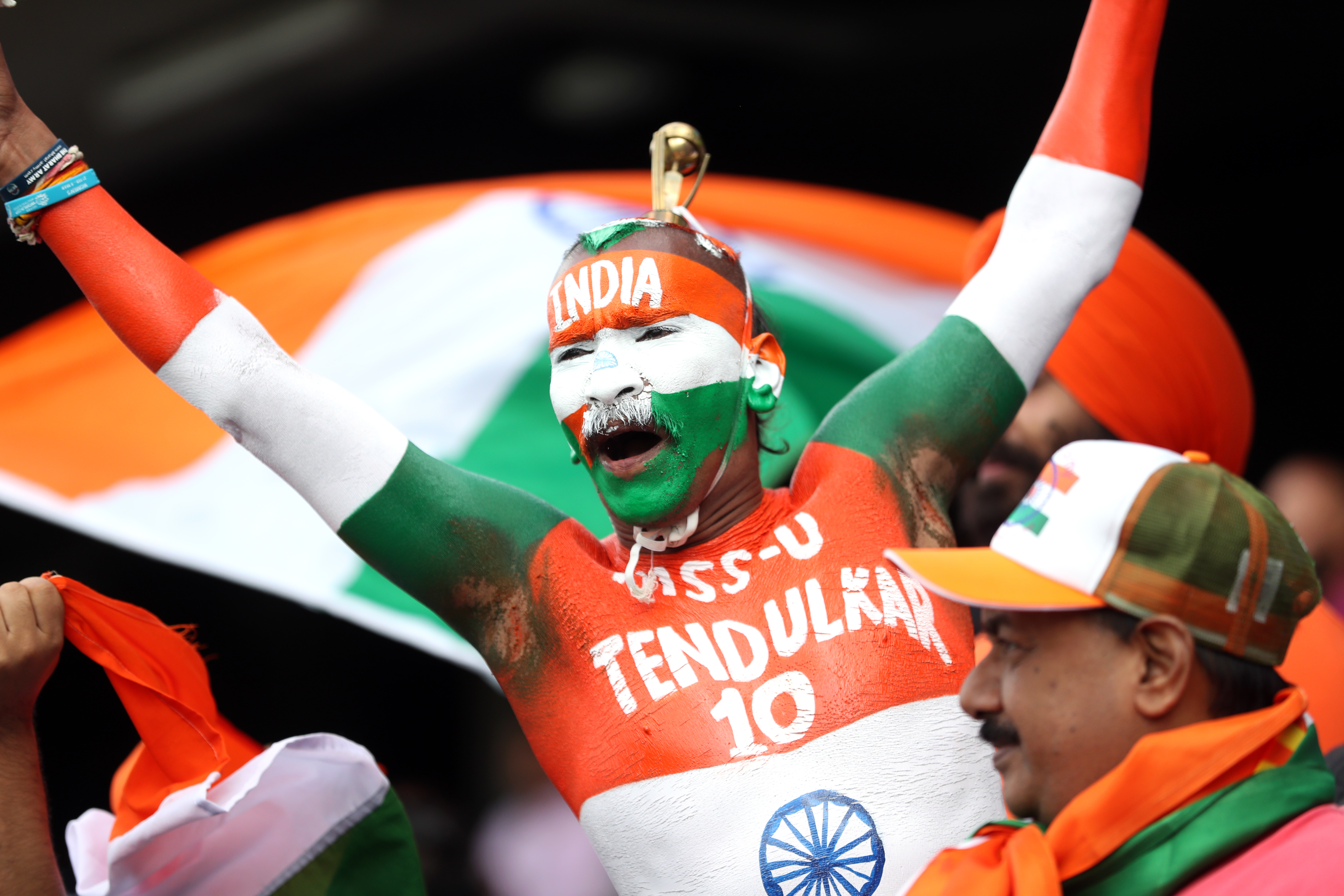 From robo-heavyweights to angry ice-skaters, sports movies occupy a peculiar and often frankly unwatchable place in the annals of Hollywood history.

Amid global lockdown, the PA news agency runs a daily rule over some of the films that might provide that much-needed sporting fix – and those that absolutely shouldn’t.

This film documentary illustrates India’s national obsession with cricket through the stories of three individuals whose lives are bound up in the game. Filmed as the country’s passion and fervour went into overdrive during the 2011 World Cup – a tournament India hosted and won – it focuses on a super-fan, a child batting prodigy and a teenage girl for whom the game is an escape from poverty.

Firstly there is Sudhir, a fan who cycles for days on end across this vast country to watch matches. He paints himself in the colours of India’s flag from head to midriff (using some pretty heavy duty enamel paint) and admits he considered selling a kidney in the past to fund his cricketing addiction. Then there is Prithvi, a 12-year-old who has the world at his feet. Regularly compared to Sachin Tendulkar, he has already smashed numerous batting records but he is pushed hard by his father. Finally there is Akshaya, who lives in a tiny house with her mother. Since her father died they have been unable to afford electricity. Her life is geared towards earning a place in the Mumbai Under-19 women’s side.

Sudhir’s tale is sad at times. He has fallen out with most of his family and is living hand to mouth. Yet there is an endearing humility to him and, as his tri-colour face becomes familiar, it is heartwarming how national affection grows for him. Prithvi Shaw’s rags-to-riches story has become familiar, with the now 20-year-old having broken into the India team in 2018. That is a tribute to his talent and dedication but there is a sadness to his loss of innocence, his childhood having been dominated by pursuit of excellence. Hearing his father admit he beats him occasionally and a local politician treating him as some sort of show pony is uncomfortable viewing. It is hard not to admire Akshaya. Surprisingly upbeat despite having been dealt a poor hand in life, she conceals injury in her desperation to make trials. All of these stories achieve the objective set out by filmmaker Sushrut Jain to cast a light on the hardships that lie beneath India’s colourful devotion to cricket.

“In a country divided by language, religion, region, caste and class, cricket is the one unifying force. Stories of ordinary people and their love for the sport tell the tale of a nation.”