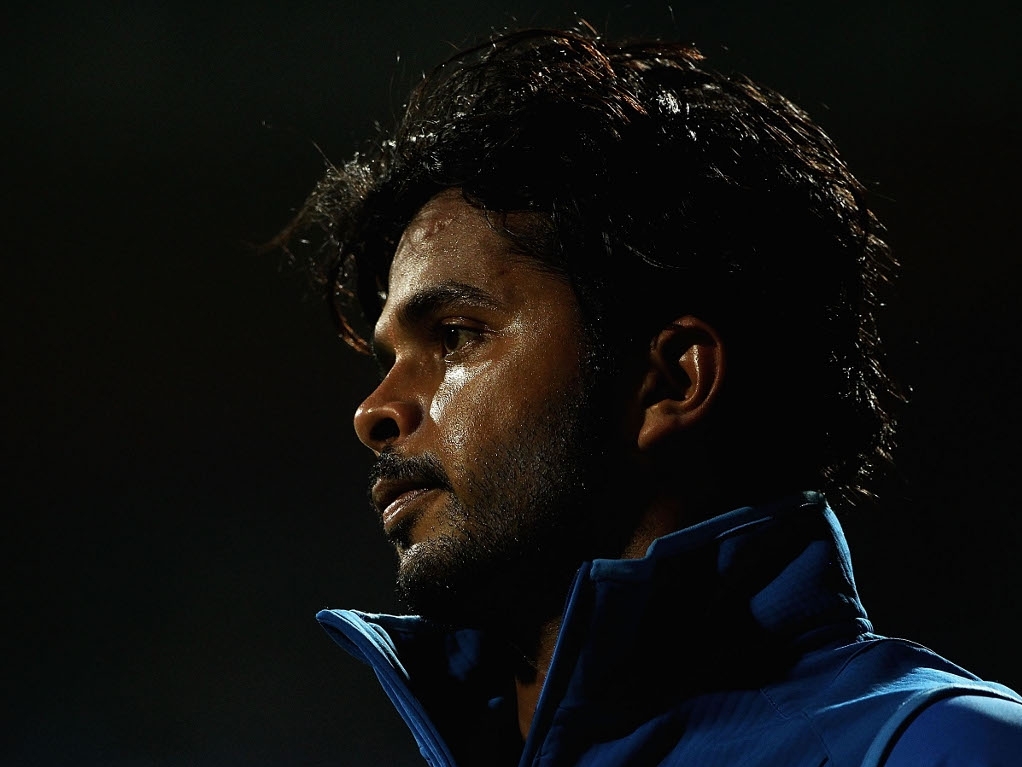 Rajasthan Royals players Sreesanth, Ajit Chandila and Ankeet Chavan have all been set free from their spot-fixing charges, with the Delhi High Court dropping all the charges, dating back to 2013.

The trio were accused of match fixing during IPL 6, and numerous court cases have raged on for two years, but the case was dropped as the court said the prosecutors did not have enough evidence to support the charges.

There had been 42 people named in the original charge, a 6000-page document, and police said they had telephonic evidence of discussions between players and bookies, but the court ruled on Saturday that there was not enough to convict.

Before the ruling was announced, Chandila had told ANI that he had a good feeling about the outcome: "I get a feeling that my bad time will be over today.

"I trust the judiciary. The last three years were difficult for me. Cricket is everything for me, I am waiting for the judiciary to grant me justice."

Meanwhile. the Royals have since been suspended from the IPL for the next two years, while the Chennai Super Kings have also been banned, but for different reasons, though also connected to corruption.

The BCCI have already banned Sreesanth and Chavan for life.