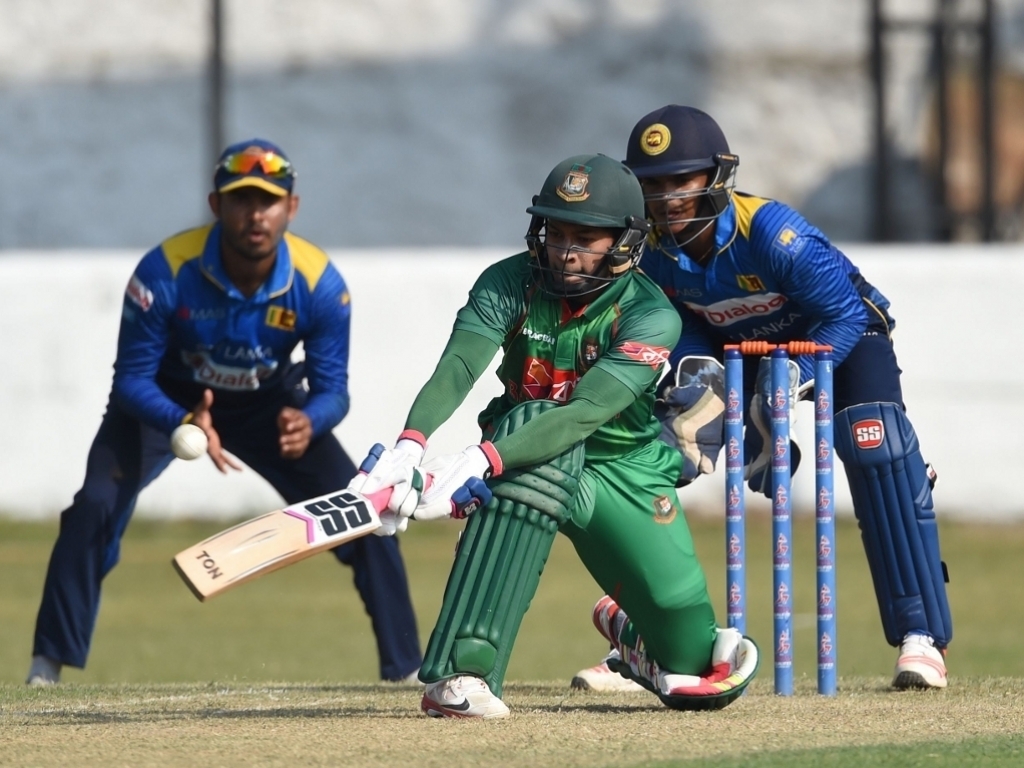 Sri Lanka and Bangladesh will lock horns in a three-match ODI series starting in Dambulla on Saturday with both sides looking to sweep the series to consolidate their ODI Rankings and strengthening their chances of qualifying automatically for the ICC Cricket World Cup 2019.

Sixth-ranked Sri Lanka are on 98 points, while seventh-ranked Bangladesh are on 91 points – seven points behind.

A 3-0 win for Sri Lanka will help them gain two points and rise to 100, while Bangladesh will slip behind Pakistan on 88 points.

However, if the series result is reversed, then Bangladesh, who will aim to carry their P.Sara Stadium momentum into the ODI series, will join Sri Lanka on 96 points and be ranked in sixth place when the points are calculated beyond the decimal point.

West Indies and Pakistan will square-off in a four-match Twenty20 International series in Bridgetown on Sunday, but will be keeping a close eye on the ODI series in Sri Lanka as both are also in the danger zone. Pakistan are eighth on 89 points, while the West Indies are ninth on 84 points. The two sides will face each other in a three-match ODI series from 7-11 April in what could potentially also have a huge impact in qualification terms.