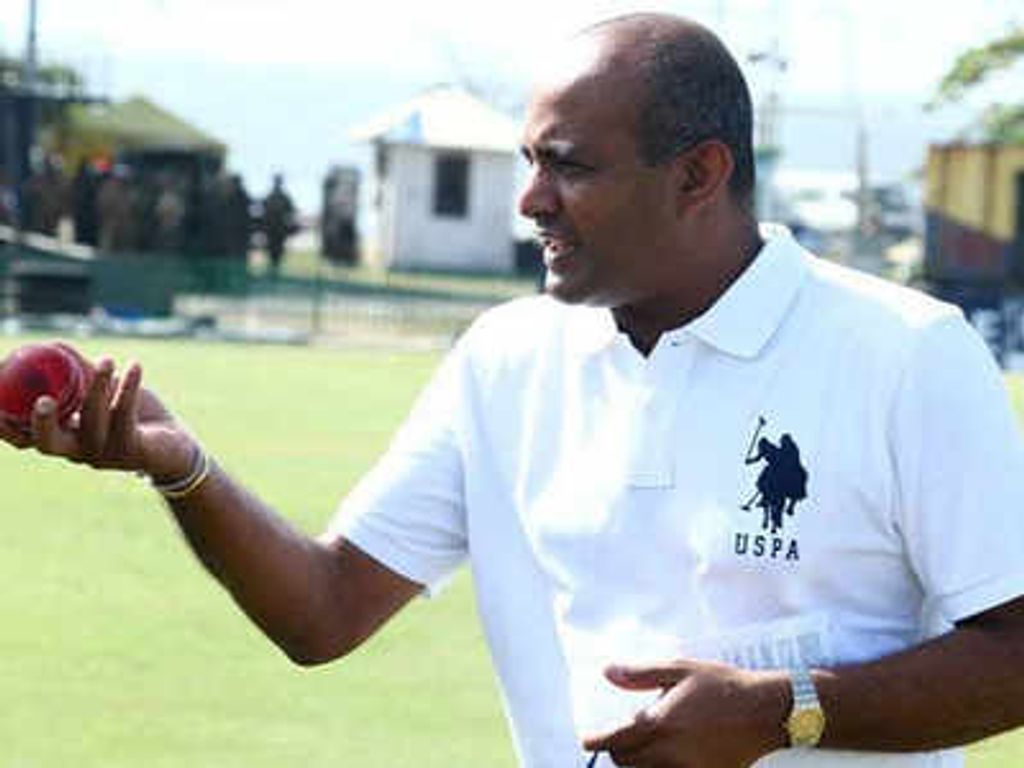 Sri Lanka Cricket (SLC) have appointed former international batsman Hashan Tillakaratne as the new coach of the under 19 national team.

The 50-year-old Tillakaratne, who scored 4 545 in 83 Tests at an average of more than 43, has signed a contract until the next under 19 World Cup in two years.

Tillakaratne, who was once the batting coach of the senior Sri Lankan team is a qualified level 2 and 3 coach, according to a press release by the SLC.

His most recent coaching role was working as the head coach of the Galle Team, who became the champions of the domestic four day Super Provincial tournament in 2018 and the finalists of the limited-overs competition.

He was a member of Sri Lanka’s World Cup winning squad in 1996 and captained the Test team in 2004.