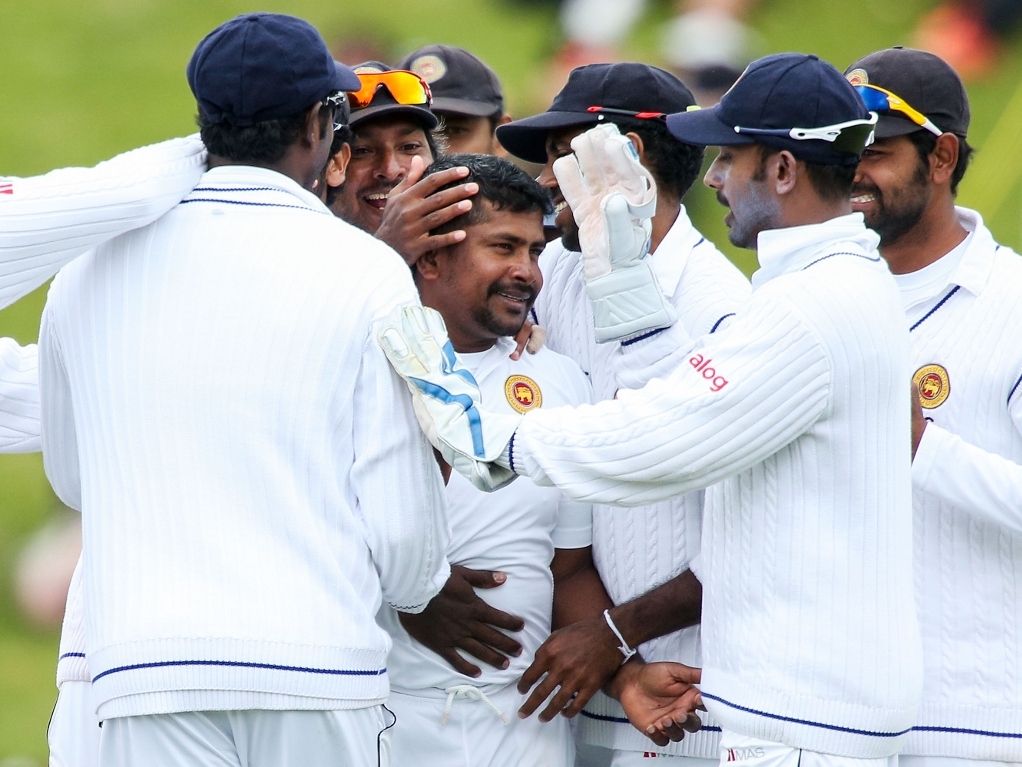 Sri Lanka have included uncapped left-arm seamer Vishwa Fernando in their 16-man squad for the three Test series against India, starting on 12 August.

Fernando comes in because both Shaminda Eranga and Suranga Lakmal were not considered for selection due to injury while another paceman, Dushmantha Chameera, was named in the squad pending a fitness test.

Chief selector, Kapila Wijegunawardene, explained Eranga's absence: "He was bowling well in the nets, but there is now an issue with his groin. It's too early to tell whether he is out of the whole series.

"We're waiting on the physiotherapist's report."

There were no surprises in the batting department as Lahiru Thirimanne kept his place despite having a lean time in the recent series against Pakistan.

The team will be captained by Angelo Mathews while Sri Lanka legend Kumar Sangakkara will play his final matches in the first two Tests.

The first Test will take place in Galle.