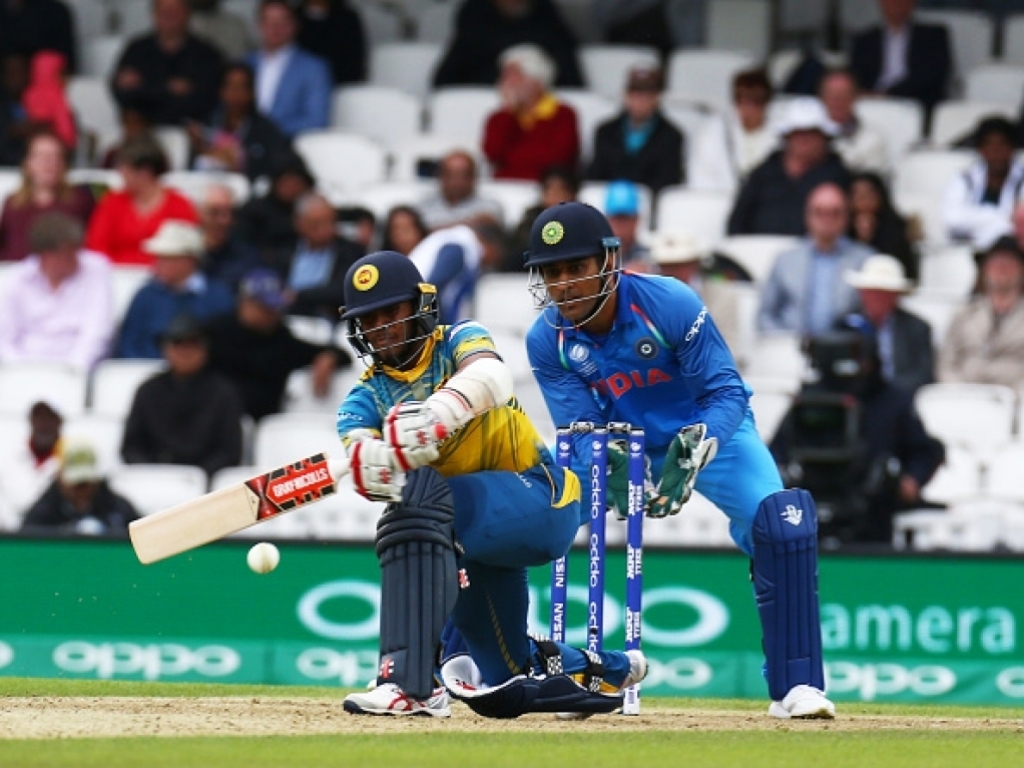 Sri Lanka Cricket have confirmed that India will tour their country later this month for three Tests, five ODIs and a T20I.

The first Test is schedule to start in Galle on 26 July with the following games in the five-day format set to take place at the SSC in Colombo and in Pallekele.

The ODI series will begin on 20 August in Dambulla with the following two games set to take place in Pallekele and the final three matches in Khettarama, that will also host the only T20I.

It will be India’s first tour to Sri Lanka since 2015 when they only played a three Test matches and won the series 2-1.