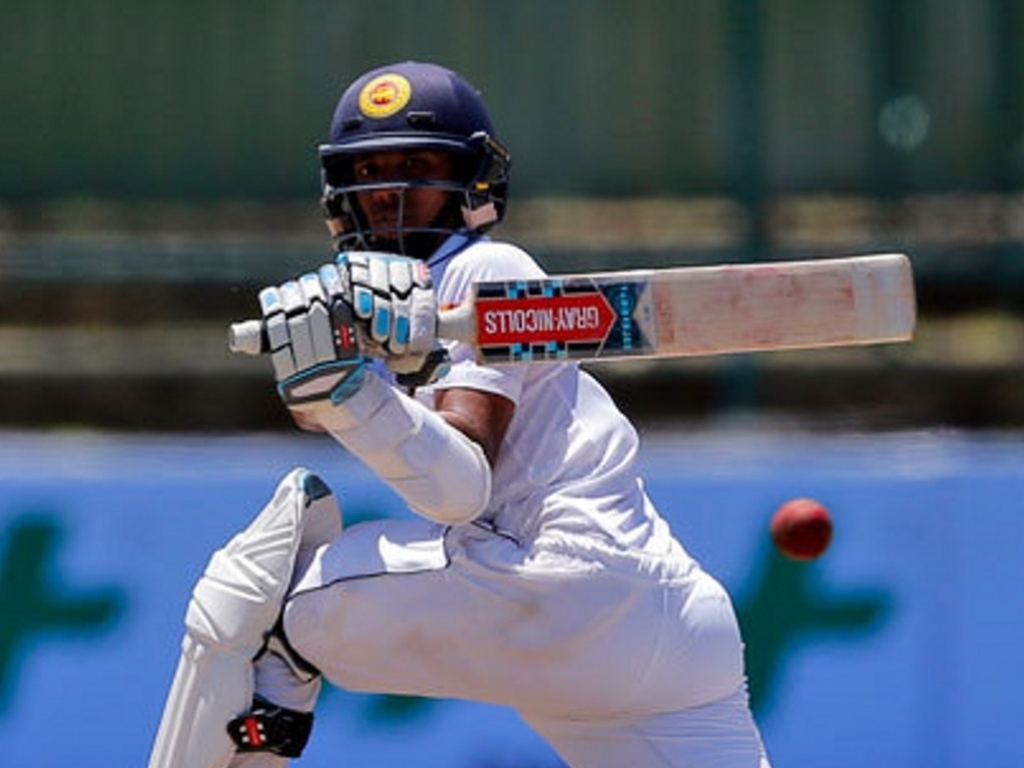 Batsman Kusal Mendis and Kaushal Silva have been dropped from Sri Lanka’s squad for the upcoming Test series in India which starts later this month.

Seamer Nuwan Pradeep has also been left out but former captain Angelo Mathews makes a welcome return after missing the Pakistan series due to injury.

Dhananjaya de Silva and Dasun Shanaka, both allrounders, have been named in the 15-man tour party after impressing for the Sri Lanka A side in a recent series against West Indies A.

The 26-year-old Dhananjaya, who captained the Sri Lanka A side in the unofficial Tests, finished as the top scorer in the three-match series with 260 runs at an average of 52.

Shanaka, whose only previous Test came against England last year, meanwhile was the second-highest scorer for the A side with 183 runs in two matches at an average of 61.

The three-match Test series in India starts at Eden Gardens in Kolkata on 16 November.