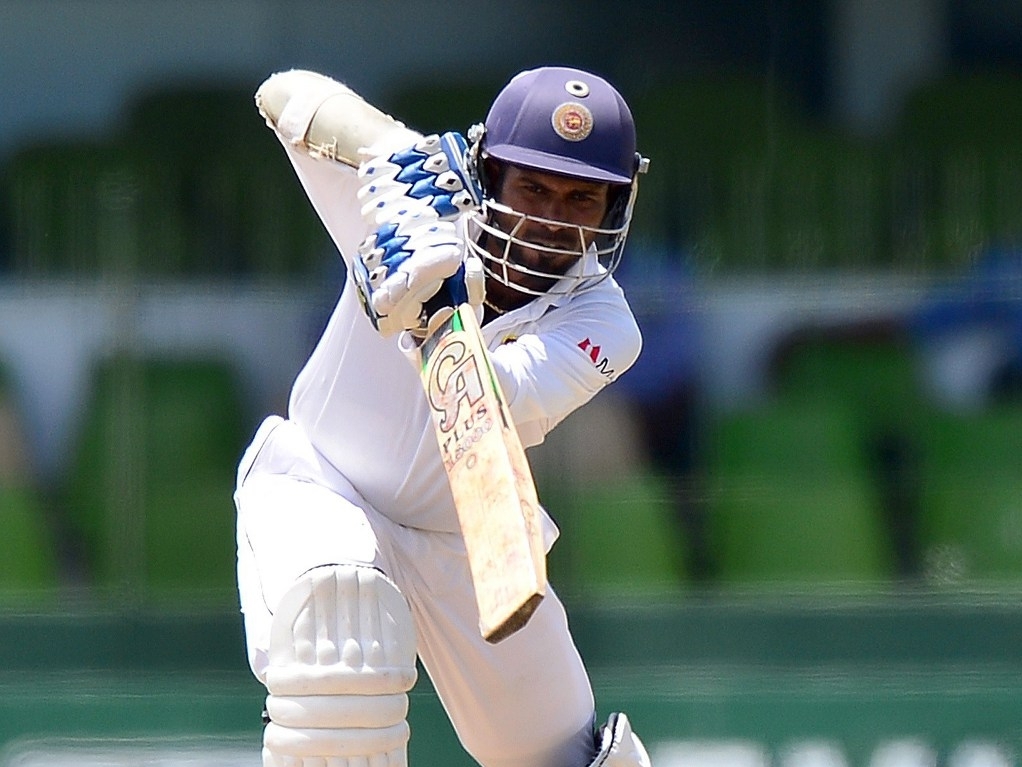 Sri Lanka have dropped opening batsman Upul Tharanga from their Test squad to face New Zealand, after he failed to impress internationally, though despite a recent century for his domestic side.

Tharanga has been replaced by Dimuth Karunaratne, who had in turn made way for the senior man for the Tests against Pakistan and South Africa. Dinesh Chandimal is also included, so there are three keepers in the squad.

Two uncapped players have been named, with paceman Dushmantha Chameera and spinner Tharindu Kaushal getting a chance for a trip away from home. Tharindu's inclusion is timely, considering Rangana Herath's new fitness issues.

The pace attack is a strong one, with Shaminda Eranga and Suranga Lakmal available at the same time, which has been rare in the past. Dhammika Prasad has kept his place, after some nippy performances.

The first Test starts on 26 December in Christchurch.