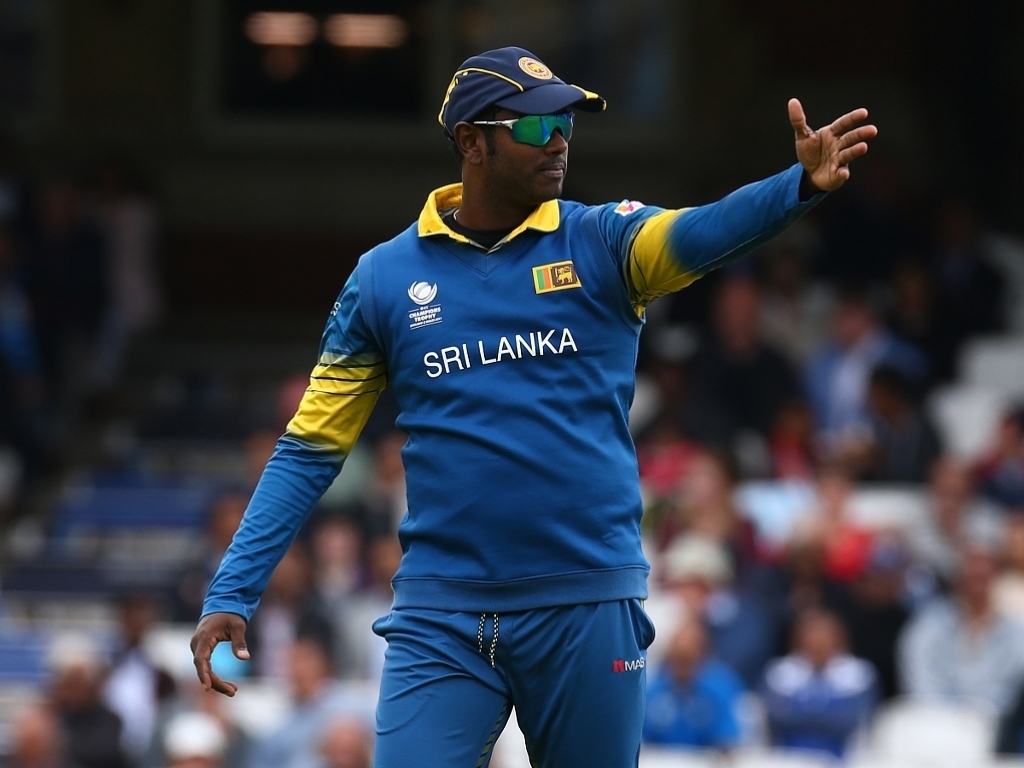 Sri Lanka has been fined for maintaining a slow over-rate against Zimbabwe during the third One-Day International in Hambantota on Thursday.

Chris Broad of the Elite Panel of ICC Match Referees imposed the fine after Angelo Mathews’ side was ruled to be one over short of its target when time allowances were taken into consideration.

As such, Mathews has been fined 20 per cent of his match fee, while his players have received 10 per cent fines. If Sri Lanka commits another minor over-rate breach in an ODI within 12 months of this offence with Mathews as captain, it will be deemed a second offence by Mathews and he will face a suspension.

Mathews pleaded guilty to the offence and accepted the proposed sanction, so there was no need for a formal hearing.