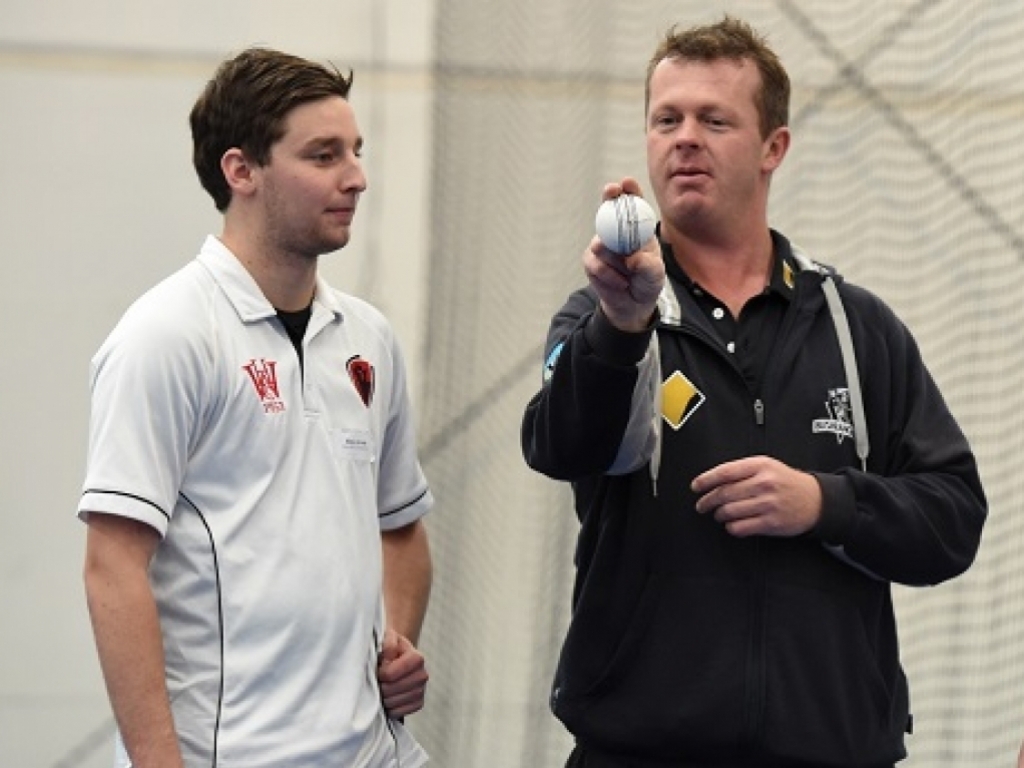 McCaskil is the High Performance manager of Victoria cricket and will work with all Sri Lanka’s fast bowling coaches in the national set up and will also join the national squad for an eight-day training camp ahead of the tour to the West Indies.

It was Sri Lanka coach Chandika Hathurusingha that recommended McCaskil to the board with Hathurusingha having worked in Australia when he was coach of state side New South Wales in the 2012-13 season.

Rumesh Ratnayake is the current fast bowling coach of the Sri Lanka national side but the board is looking to employ someone permanently to work with the second string pacemen.

McCaskil will be assessed and the board will then make a decision if they want to offer the Australian a contract.

The SLC have also appointed former Australia leg-spinner Peter Sleep as the spin-bowling coach on a two-week stint.

Sleep, who played 14 Tests for the Aussies between 1979 and 1990, will also attend the training camp ahead of the Windies tour.

Sri Lanka will tour the Caribbean in June and play three Test matches, the Asian side’s first Test series in the West Indies in 10 years.