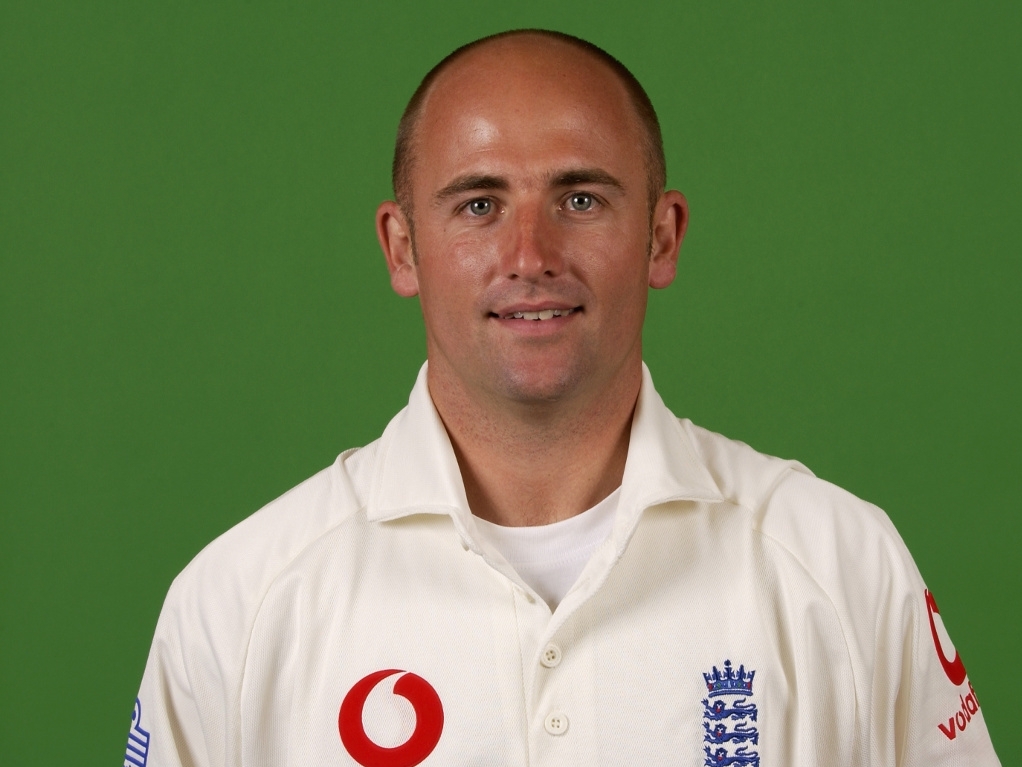 Sri Lanka have hired renowned English sports psychologist Jeremy Snape to help them in their quest to finally win the World Cup, which gets underway in Australia and New Zealand next week.

Snape comes with extensive experience having previously worked with the England and the South African national cricket teams, as well as various IPL and BBL franchises. A former England spinner, Snape has already worked with the Sri Lanka squad when they played England in a home series last November.

An official Sri Lanka Cricket Board release said: "Jeremy Snape will be with the Sri Lankan team for 14 days, from February 24 to March 9. Jeremy will be able to enhance individual performance of the national team.

"This move is bound to add value to the system at this crucial stage and will support to derive the maximum output of players to face any challenges in the upcoming World Cup 2015 in particular."

The Islanders will hope that Snape can help them finally overcome their finals barrier to win the global tournament for the first time since 1996. Sri Lanka have lost in the last two finals, against Australia in 2007 and India in 2011.