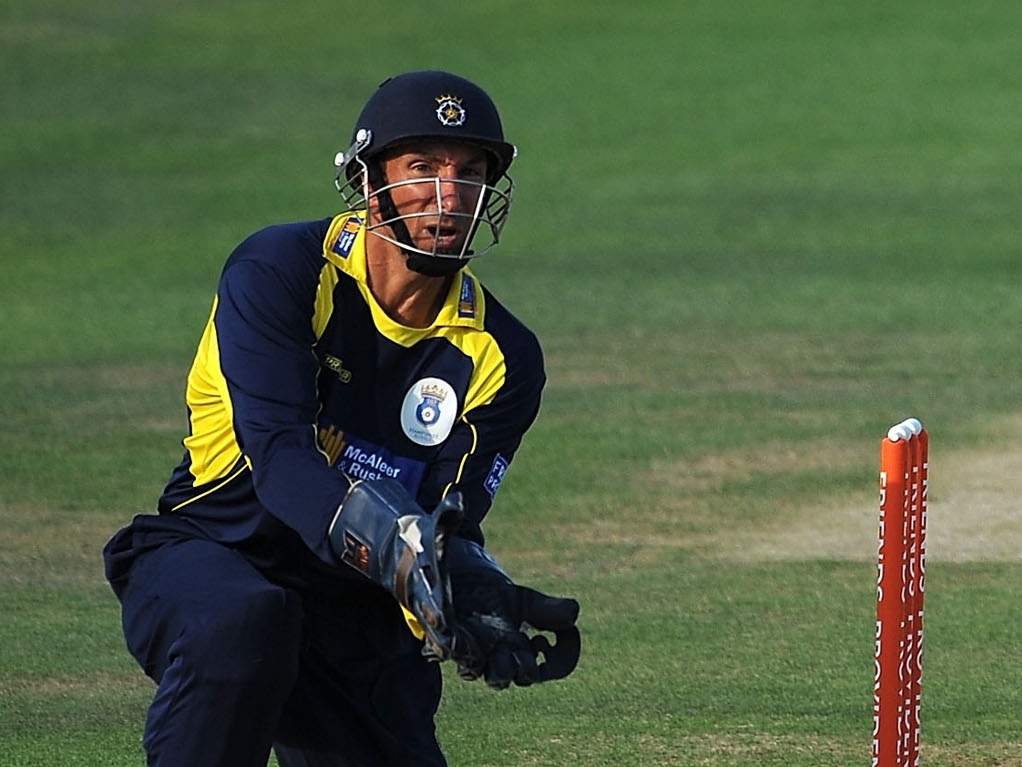 Former South Africa and Hamspshire wicketkeeper Nic Pothas has been appointed by Sri Lanka Cricket as their new head fielding coach, meaning he will leave his job as the Leicestershire Academy director.

Pothas, who played three ODIs for the Proteas before permanently moving to the UK and forging a long career with Hants, has been with the Foxes for a year, also helping with coaching the second XI.

He will join up with the Sri Lanka Test side at the end of this week, as they're in the middle of a Test series at home against Australia.

Pothas said: "The opportunity to be involved in the game at the highest level is not one that I could pass up.

"I will be forever grateful to Leicestershire County Cricket Club for the opportunity to join at an exciting time, and the structure at the club means that they will continue to move forward at pace.

"I'm also thankful to Wasim Khan and Andrew McDonald for being extremely supportive and understanding the decision.

"This year was always going to be a transitional one for the Academy but it is now in a good place to move forward. I'll always keep an eye on how everything is going at Leicestershire, I've thoroughly enjoyed being part of the set-up."

Leicestershire CCC Chief Executive Wasim Khan MBE said: "We're disappointed to lose a coach of Nic’s calibre but this is a wonderful opportunity for him and we understand his decision.

"It is not every day that the chance to be part of an international team set-up comes along, so Nic leaves with our blessing and we wish him every success in the future."

Pothas will be replaced as second XI coach by Carl Crowe.