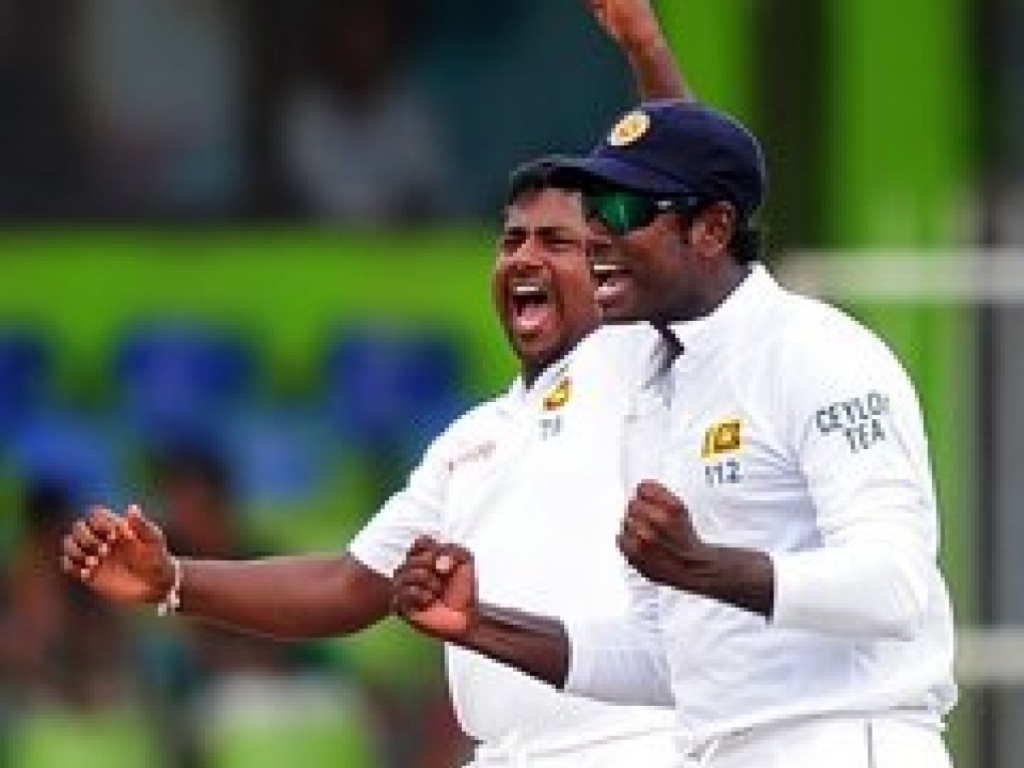 Sri Lanka are hopeful that experienced left-arm spinner Rangana Herath will be fit for the second Test against New Zealand, starting on 3 January in Wellington.

Herath injured his hamstring in the recent ODI series against England at home, and missed the first Test in Christchurch, which the Black Caps won by eight wickets.

Mathews said: "Hopefully he [Herath] will be fit, I haven't had a chat with the physio, but hopefully he will come good for the second Test.

"He's one of the most experienced guys in the team."Even though the conditions won't suit him much, he knows how to bowl on these tracks – he's been here before. I'm sure he'll help us get 20 wickets."

The two-match Test series will be followed by seven ODI's between the two teams, before the World Cup starts in mid-February, in New Zealand and Australia.