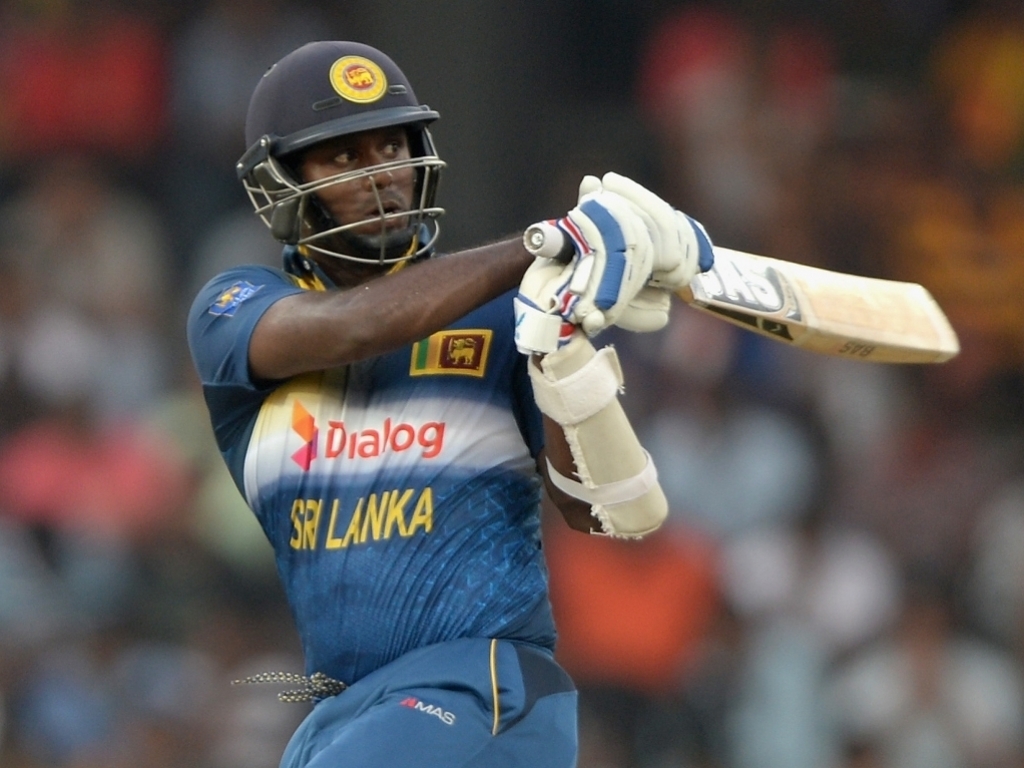 Sri Lanka will open hostilities against the Black Caps in their first tour of New Zealand for eight years on Friday, looking to acclimatise to local conditions for the upcoming World Cup.

The tour features two Test matches, the first beginning in Christchurch on Boxing Day, but the emphasis is squarely on the 50-over game, with seven one-dayers as a warm-up to the February-March tournament co-hosted by Australia and New Zealand.

"We have to be mentally and physically fit for the most-important game on February 14," coach Marvan Atapattu told Sri Lankan media, referring to his team's clash against New Zealand in the opening match of the World Cup.

Sri Lanka are buoyant after humiliating England 5-2 in a one-day series, a result that contributed to Alastair Cook's sacking as limited overs captain, and notching Test and one-day series wins over Pakistan in August.

But skipper Angelo Mathews said he expected a tough match against the New Zealanders, particularly since Mahela Jayawardene will be missing from the Test line-up after retiring from the long form of the game to concentrate on a World Cup swansong.

"We're playing without Mahela for the first time in about 18 years and that's going to be a challenge for us," Mathews said.

Sri Lanka will be without left-arm spinner Rangana Herath for the opening Test after he strained a hamstring against England.

Only two of Mathews' Test team, Kumar Sangakkara and Prasanna Jayawardene, have experienced New Zealand's seam-friendly wickets before, so Mathews said it was important to adjust.

"Getting used to the conditions will be key for us," he said.

"We've been playing a lot of cricket in the sub-continent over the last six months or so, so we really need to make the most of our practice sessions and try and adapt to these conditions as best we can."

Sri Lanka, who won the 1996 World Cup and were runners up in 2007 and 2011, are fourth in the ODI rankings and fifth in the Test standings, with New Zealand placed sixth and seventh respectively.

New Zealand, who recently drew a Test series and their ODI series with Pakistan in the United Arab Emirates, will be out to make a statement in front of their home fans ahead of the World Cup.

The Blacks Caps under Brendon McCullum's aggressive leadership have shown they can compete with the best and they are desperate to build some momentum leading into the World Cup.