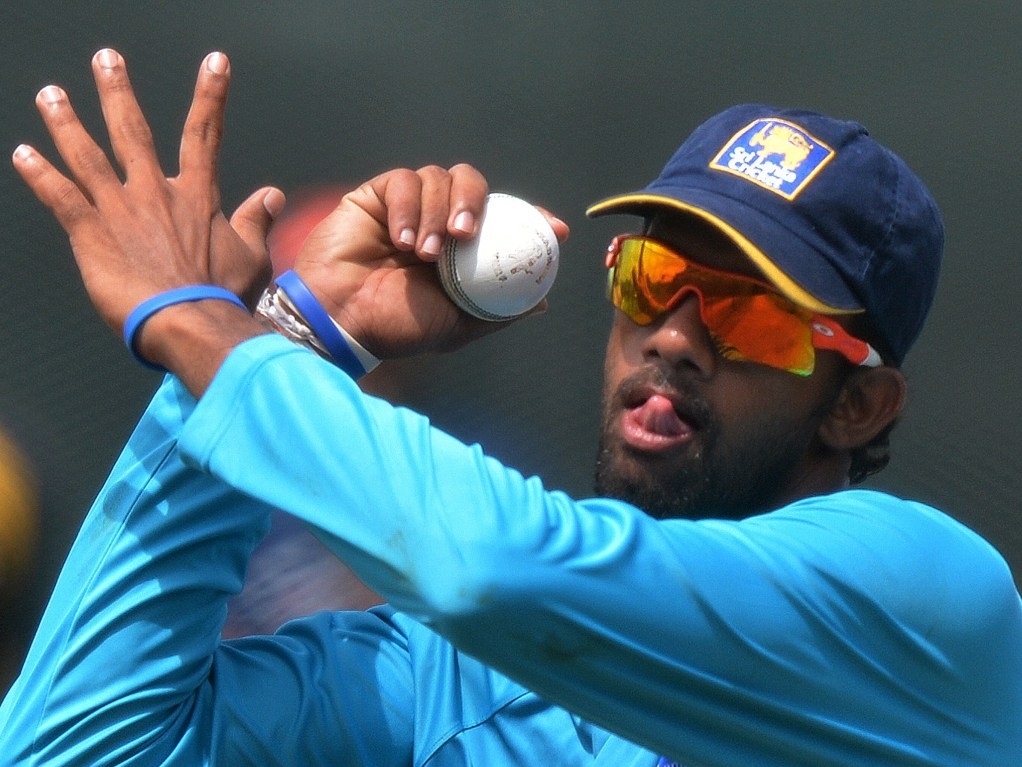 The Sri Lanka Cricket Board have taken several steps to eradicate players with suspect bowling actions from playing for the national team in the future, including a ban on school bowlers wearing long-sleeves and elbow guards.

The immediate aim is for the Sri Lanka under 19 side to not have any players with suspect actions taking part in the under 19 World Cup next year, after they had three bowlers reported at the 2014 event.

Ishak Sahabdeen, who is the head of Sri Lanka Cricket's Illegal Bowling Action Committee, said they would also come down hard on any coaches that does not adhere to their policies, including revoking their coaching license.

Sahabdeen said: "At the last Under-19 World Cup held in UAE in 2014, three of our bowlers were reported for suspect actions, this is not a good sign for us as a cricketing playing nation.

"We want to make sure that we are clean at the next World Cup. With the under-13 and under-19 seasons commencing in the first week of September, we have requested the Sri Lanka Schools Cricket Association to register each certificate number of the respective coaches, like they register the players.

"There are two sides to it. In most instances it is their ignorance of what constitutes an illegal delivery and the other is that they don't want to correct the bowler's action or report him as it would reduce his effectiveness and the team's performances would suffer eventually."