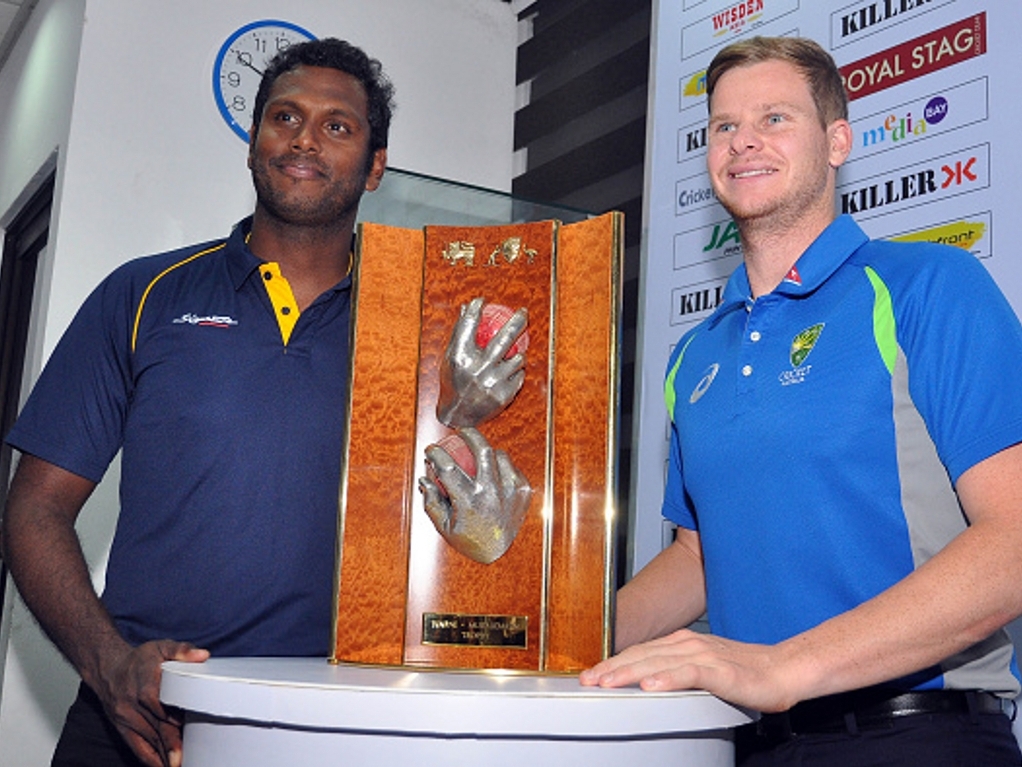 Sri Lanka have named a 15 man squad for the first Test against Australia at the Pallekele stadium in Kandy.

Four uncapped players have been included in the squad but Milinda Siriwardana who led the Sri Lanka XI that suffered defeat to Australia has not made the cut.

All four uncapped players have flown back from England where they were taking part in a Sri Lanka A tour.

Three of those without a Test cap are seamers. 18-year-old Asitha Fernando took 5 for 33 against Pakistan A in Leceister to help earn a call, while Vishwa Fernando and Lakshan Sandakan have also taken a five-fors on the tour against Durham and Derbyshire respectively.

Batsman, Roshen Silva, completes the compliment of players yet to play any internationals, the right-hander scored a hundred for Sri Lanka A against Durham this June and averages over fifty in first class cricket.

The squad also includes allrounder, Dhananjaya de Silva, who made his ODI debut against Ireland earlier this year but has yet to play a Test for Sri Lanka.

The squad will be captained by Angelo Mathews with Dinesh Chandimal serving as his deputy.