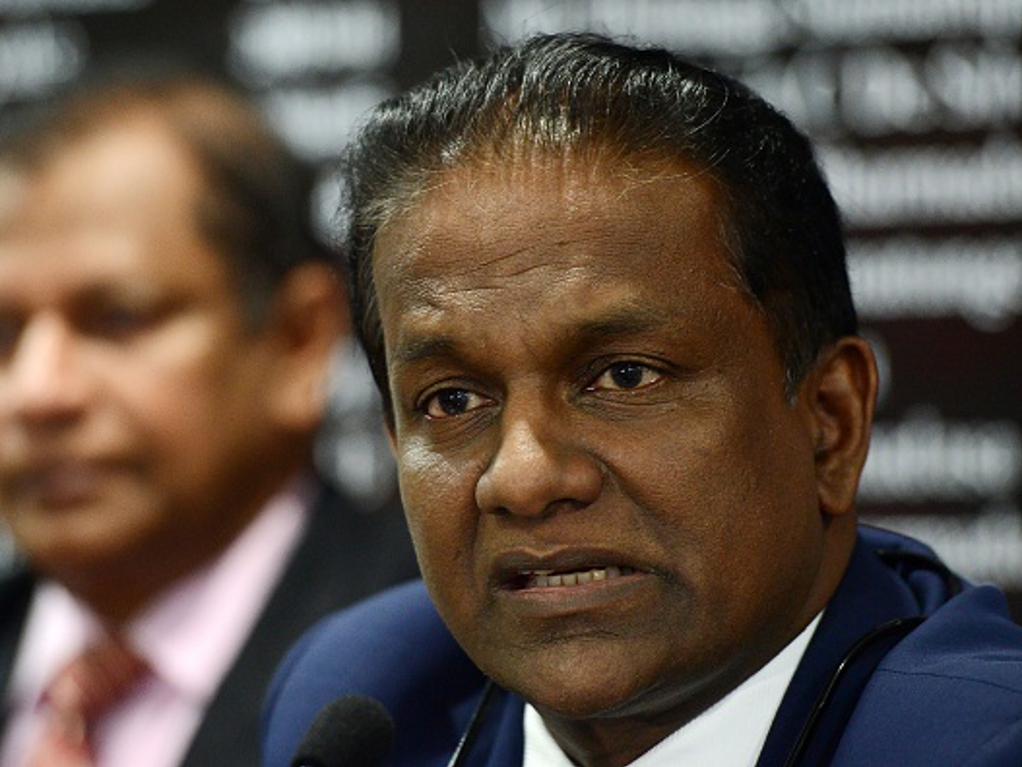 Sri Lanka Cricket has come out in opposition to the ICC's proposed two-tier Test system.

The ICC is mulling over the proposal which has been opposed by the Bangladesh Cricket Board and now by the SLC.

As it stands Sri Lanka would be included in the top tier of seven, but would struggle to maintain a place in Test cricket's elite.

Sri Lanka will drop further down the rankings if they lose the Test series against Australia in July and August, and should the West Indies achieve favourable results in their series against India, Sri Lanka could slip to eighth.

SLC president Thilanga Sumathipala has spoken out against the proposal, saying:"Sri Lanka Cricket has decided not to support two-tier Test cricket as we have decided it's detrimental to SLC and for its future,

"We feel that to make it a top seven – you are virtually relegating the bottom three to a different level."

The details of revenue sharing in the new system have yet to be ironed out but would doubtless favour top tier teams.

The SLC president believes the system has certain potential pitfalls, like a dip in form by one of the big three, saying: "We believe that if you are a Full Member, there can't be two tiers. One of the reasons is to maintain sustainability of the economy of cricket. If India goes to eighth position, what happens?"

Sumathipala doesn't believe the new system, which would extend full membership to two associate members, is necessary for the growth of the game, saying: "If someone wants to come up – they can come up, that's no problem.

"That's the way Bangladesh, Zimbabwe and Sri Lanka came up. But that doesn't mean that anyone should go down. If you want to take the Test level that is a different effort that you must make. We did that for Bangladesh and it's a very successful story."

The SLC have propsed a move away from five day cricket, to be replaced by four day Tests: "We strongly believe that in years to come we should encourage four-day Test cricket,

"We believe it's going to be strong and effective. With the pink ball coming up and day-night facilities coming in, you can easily extend the day another 45 minutes and play a four-day Test comprising of 400 overs."