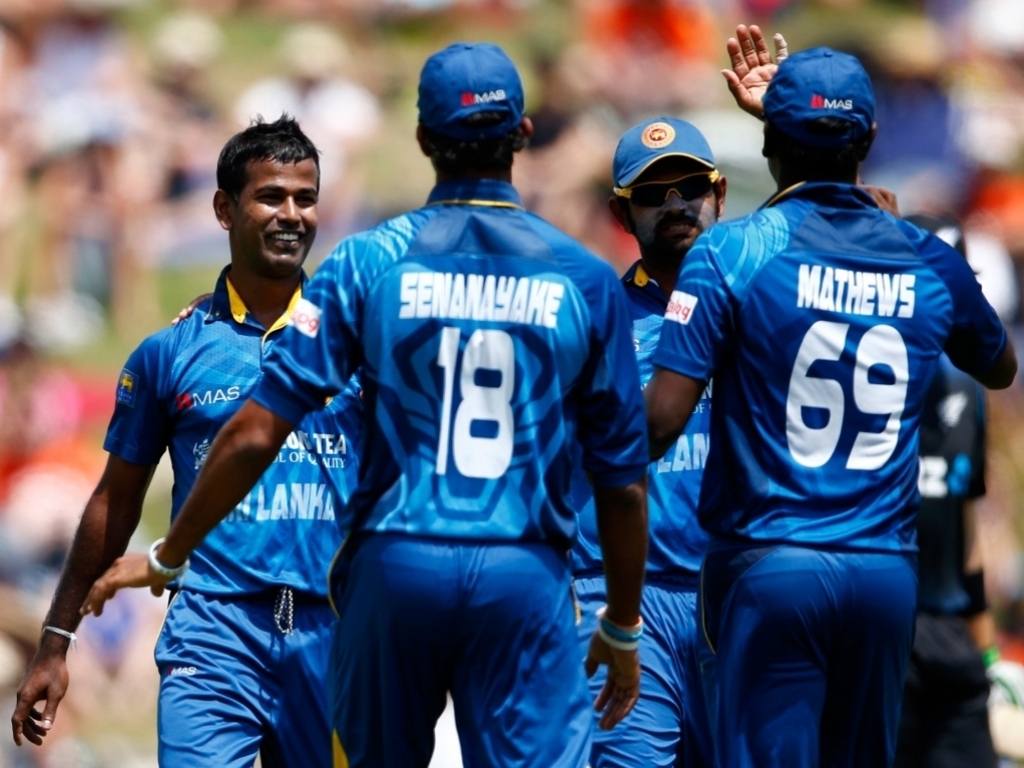 Sri Lanka fast bowler Nuwan Kulasekara has been released by Colombo police after being questioned in the death of a motorcyclist, who had collided with the paceman’s car on the A1 highway.

According to reports, the motorcyclist was trying to overtake a bus and lost control of his bike, and hit the cricketer’s car, which was going in the opposite direction.

A police official said: “He was briefly held as part of routine investigations and released. The motorcyclist succumbed to his injuries but there were no other casualties.”

“Preliminary inquiries have revealed that Mr Kulasekara was returning to Colombo from Kandy when the unfortunate motorcycle rider, who was travelling in the opposite direction, had lost control of his bike whilst trying to overtake a bus and got flung into Mr Kulasekara’s path.

“Mr Kulasekara is currently enlarged on bail by the Kadawatha Chief Magistrate pending completion of the investigation.”