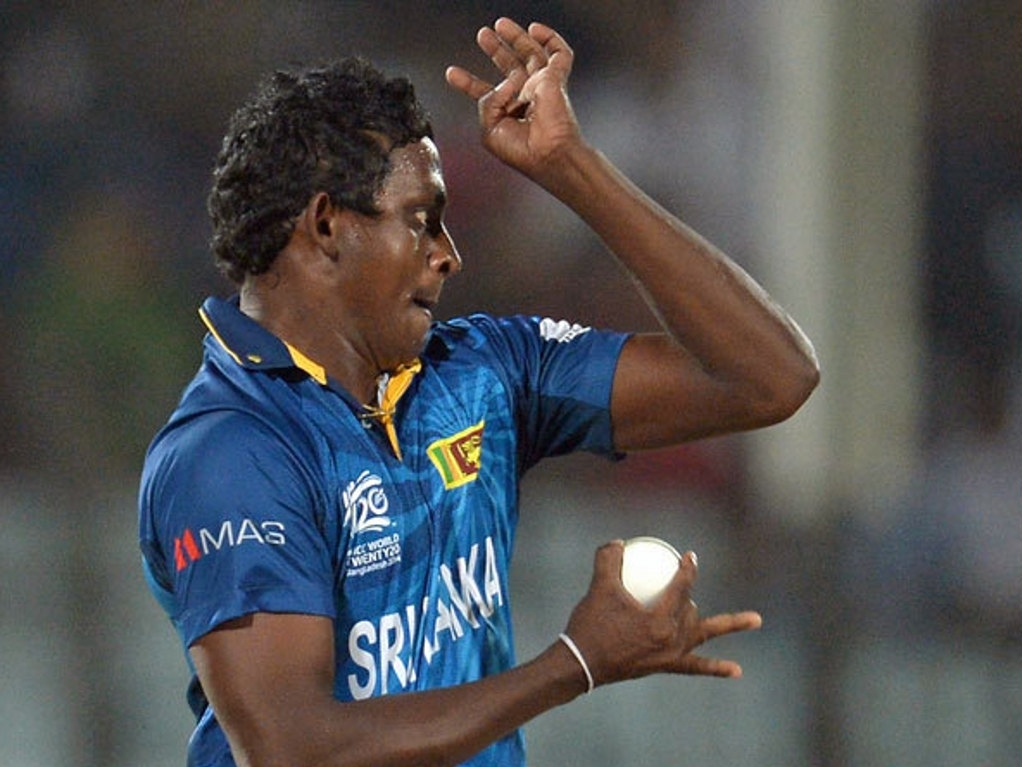 Sri Lanka have named a much-changed ODI squad for the series against the West Indies, and have recalled spinner Ajantha Mendis and veteran fast bowler Nuwan Kulasekara for the series next month.

Mendis has not played for Sri Lanka since December last year, when he was dropped during the series against England despite being in good form. The 33-year-old Kulasekara, meanwhile, has been out of the side wince the World Cup ended.

The selectors have removed a string of players who were part of the side for the series against Pakistan: Nuwan Pradeep, Sachith Pathirana, Thisara Perera, Seekkuge Prasanna, Ashan Priyanjan and Upul Tharanga.

They have included three uncapped players, namely Shehan Jayasuriya, Jeffrey Vandersay and Danushka Gunathileka. The first two made their debuts against Pakistan in the T20s, while Gunathilaka is uncapped at this level.