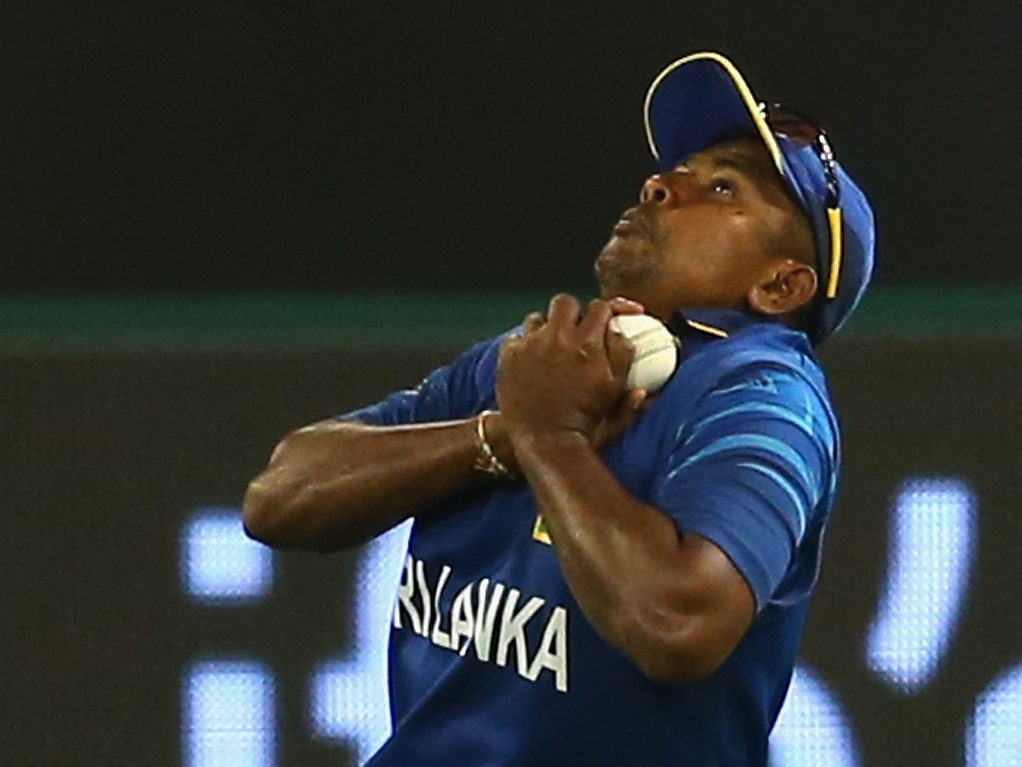 Sri Lanka will not be able to call on veteran spinner Rangana Herath during their ODI series against Pakistan later this month, as he has been left out of the 15-man squad.

Herath took only two wickets in the first two Tests against Pakistan, with each side winning one, and he was dropped for the third and final match in Pallekele. He played four World Cup matches, taking just three wickets.

As such, the selectors will rely on Sachithra Senanayake for the wickets in the spin department, and have also named two newbies in Milinda Siriwardana and Sachith Pathirana. Both are uncapped spinning all-rounders.

Siriwardana, a left-arm orthodox spinner, is 29 and has a bowling average just above 30, while Pathirana is 26 and after 66 List A matches has an impressive bowling average of 22.58.

Of course, the batting line-up looks rather odd without Mahela Jayawardene and Kumar Sangakkara, both of whom have retired from the format, though Tillekaratne Dilshan returns after not playing Tests.