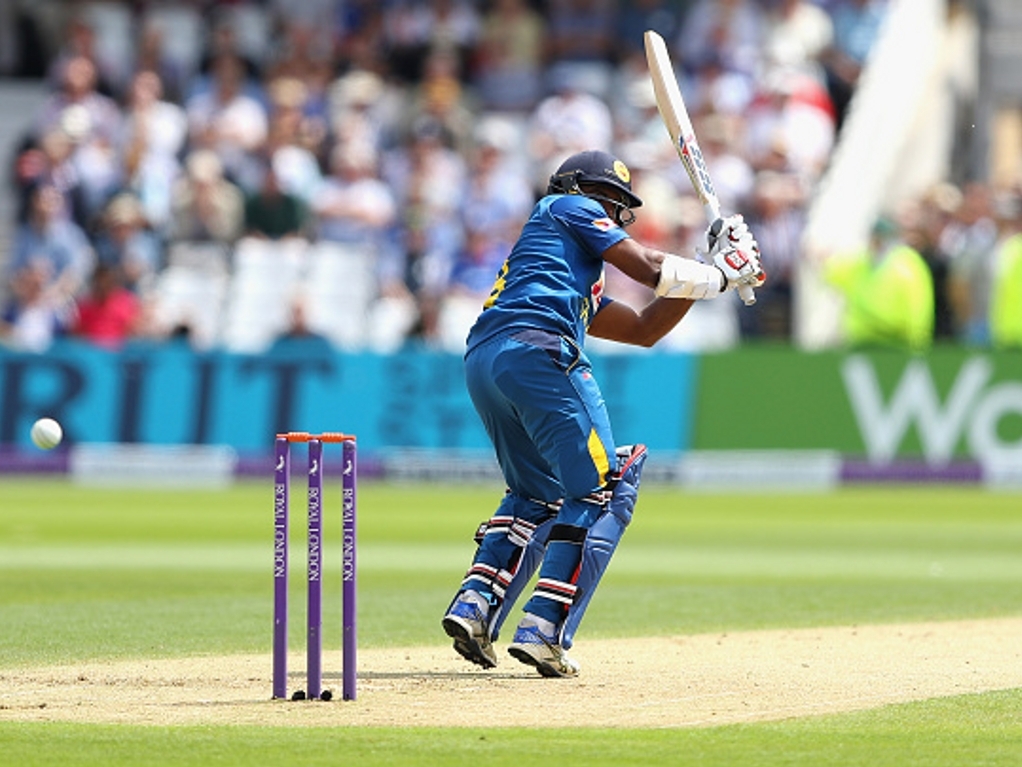 Sri Lanka's Cricket board has indicated they will seek compensation from the world anti-doping agency (WADA) over the erroneous suspension of Kusal Perera late last year.

Perera was suspended during Sri Lanka's tour of New Zealand last December, after WADA claimed the batsman had tested positive for a banned substance. The finding was later discovered to be an error.

The ICC lifted Perera's suspension after the SLC intervened on the player's behalf to prove he had not been involved in any doping. The SLC have claimed they have spent in excess of $100,000 in legal fees and testing.

Sumathipala indicated the SLC would be seeking a large but as yet unverfified amount as compensation.

ICC chief executive, David Richardson, commended Perera's reaction to the incident, saying: "We regret what Mr. Perera has had to endure, and would like to commend him for the manner in which he has conducted himself throughout this period,

"We wish to make it clear that there is no evidence that Mr. Perera has ever used performance-enhancing substances and we wish him well in his future cricketing endeavours."