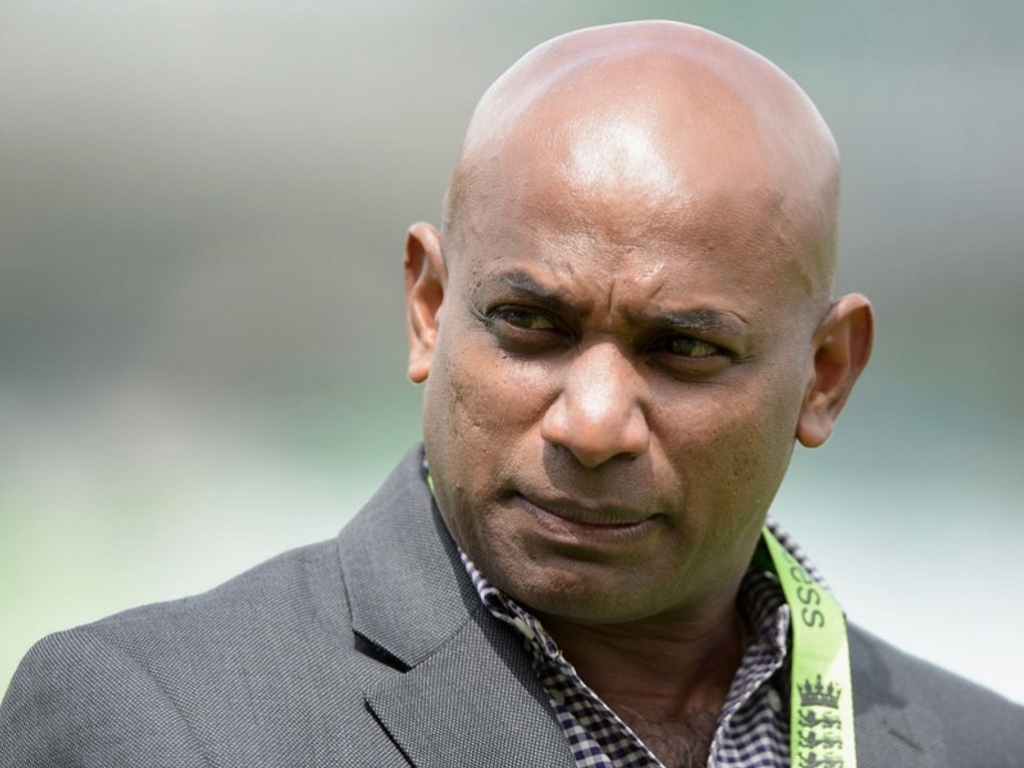 The Sri Lanka Cricket board (SLC) confirmed on Tuesday that they have given their national selection panel a six-month contract extension.

The selection panel, which is headed by former captain Sanath Jayasuriya, has come under heavy criticism for their inconsistencies in the last year.

Since the panel was appointed in May 2016, 38 players have been used in 30 ODIs with the team only winning nine of those matches.

The national side also had diabolical tour to South Africa, where the lost heavily in the Test and ODI series, lost a Test match at home against Bangladesh, and were knocked out of the Champions Trophy at the group stages.

However, Jayasuriya’s panel are also responsible for the selection of young players like Lakshan Sandakan, Lahiru Kumara and Dhananjaya de Silva, who seemed to have flourished in the five-day format.