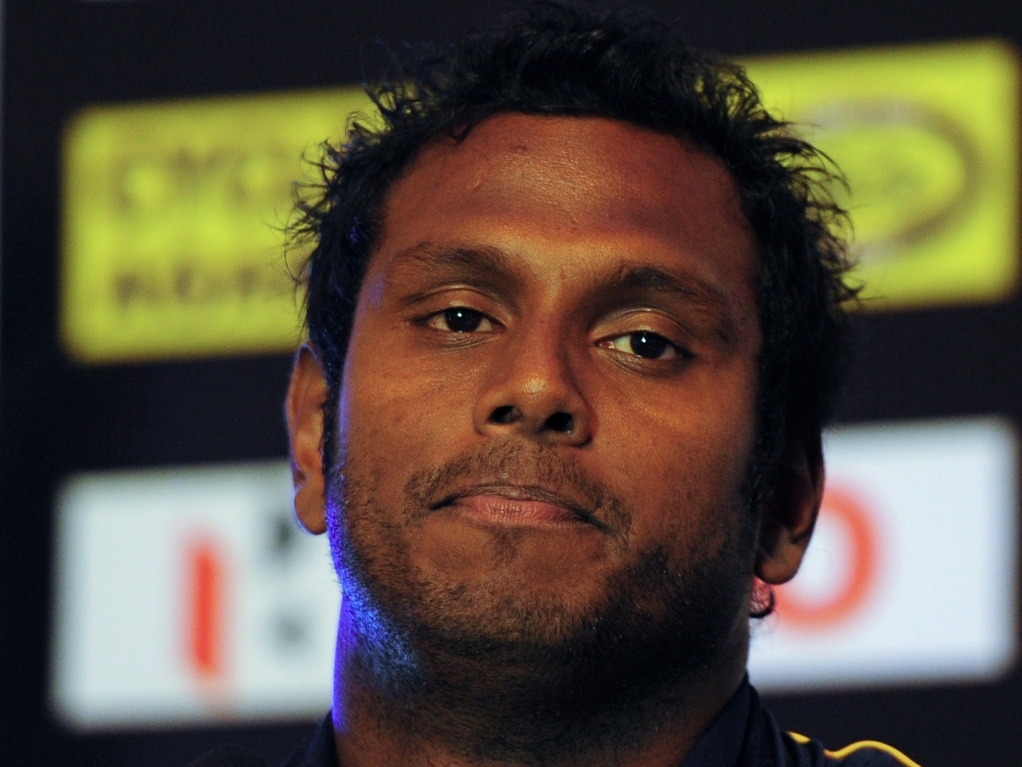 Sri Lanka, already on the receiving end of a recent series defeat to New Zealand, go into the opening clash of the World Cup on Saturday, also against the Black Caps, still undecided on the composition of their team.

There are some critics back home that has questioned the make-up of the side, particularly the need to play more specialists in their actual positions.

In the recent seven-match ODI series against the Black Caps, which they lost four-two, Sri Lanka had a tendency to play only three specialists bowlers and then filling up the remaining 20 overs with allrounders contributing.

The critics back home point to the fact that, because of the new fielding restrictions, more specialist bowlers are needed in the team, and captain Angelo Mathews explained how the final XI will be selected.

He said: "We've talked about playing more specialists. Sometimes you need the depth in the batting and bowling so that's why we've played our allrounders.

"Depending on the wicket or depending on the opposition, you sometimes have to play seven batters and four specialist bowlers, so we will tweak that according to the situation."

Mathews also said the series defeat to the Kiwis will not rush them into making wholesale changes to the composition of team, with the skipper saying the global tournament is a new beginning.

He said: "We don't need to make too many changes; it's the approach that we've got to bring into it. When you lose a few games you tend to be a bit more down and you have to fight hard. It's going to be a fresh series for us."

The World Cup, which will be co-hosted by Australia and New Zealand, kicks-off with the Black Caps taking on Sri Lanka in Christchurch on Saturday.