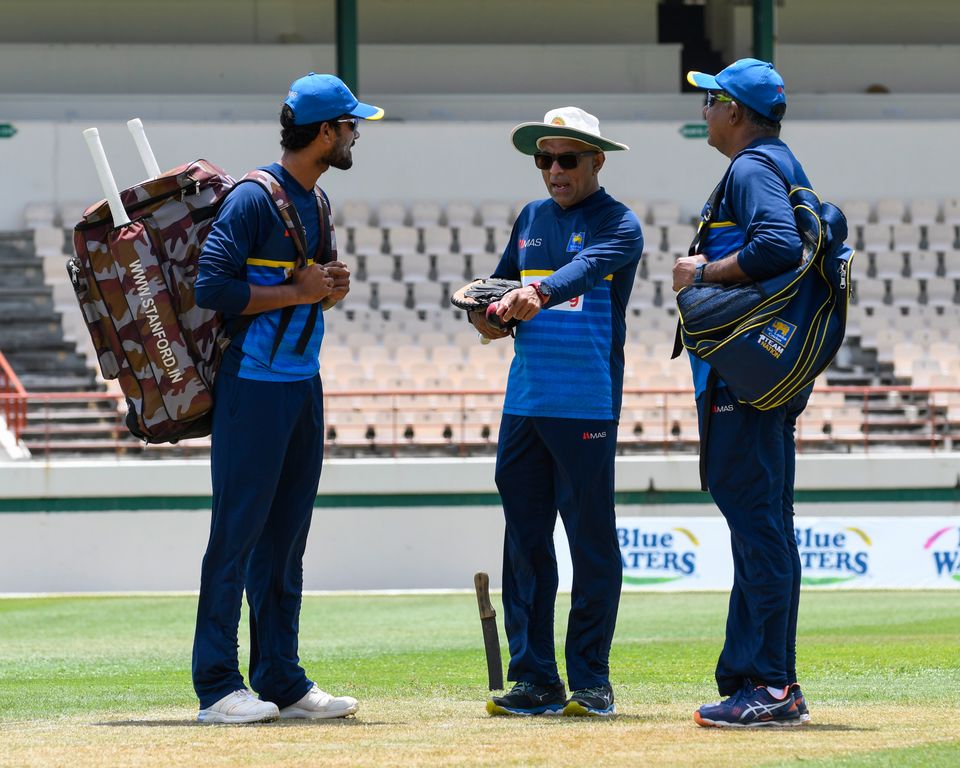 Sri Lanka have launched a desperate bid to convince the ICC to allow the three men accused of breaching the Spirit of Cricket to play some part in the forthcoming Test series against South Africa.

That hearing, that resulted from Sri Lanka’s refusal to take the field on day three of the second Test against the West Indies after the ball was changed overnight, is due to be held on July 10 – two days before the first Test.

If the ICC applies the letter of the law captain Dinesh Chandimal, coach Chandika Hathurusingha and manager Asanka Gurusinha will all be suspended for both Tests against the Proteas having pled guilty to a level three breach of the code of conduct, an offense that carries a minimum punishment of four suspension points which translates to a two-Test ban.

Sri Lanka hope to offer evidence that will show their were mitigating factors in the team leadership’s decision to stage a high profile and ill-advised protest to the ball being changed.

Gurusinha said: “We are hoping that we can convince the ICC to reduce the punishment.

“But that will come down to what we can present to the ICC in support of that argument. We are hoping we will have a good case. We have accepted the charge as well. It’s not like we are appealing everything. We are hoping that especially these two guys – Chandimal and Hathurusingha – will be there [for the South Africa Tests].” 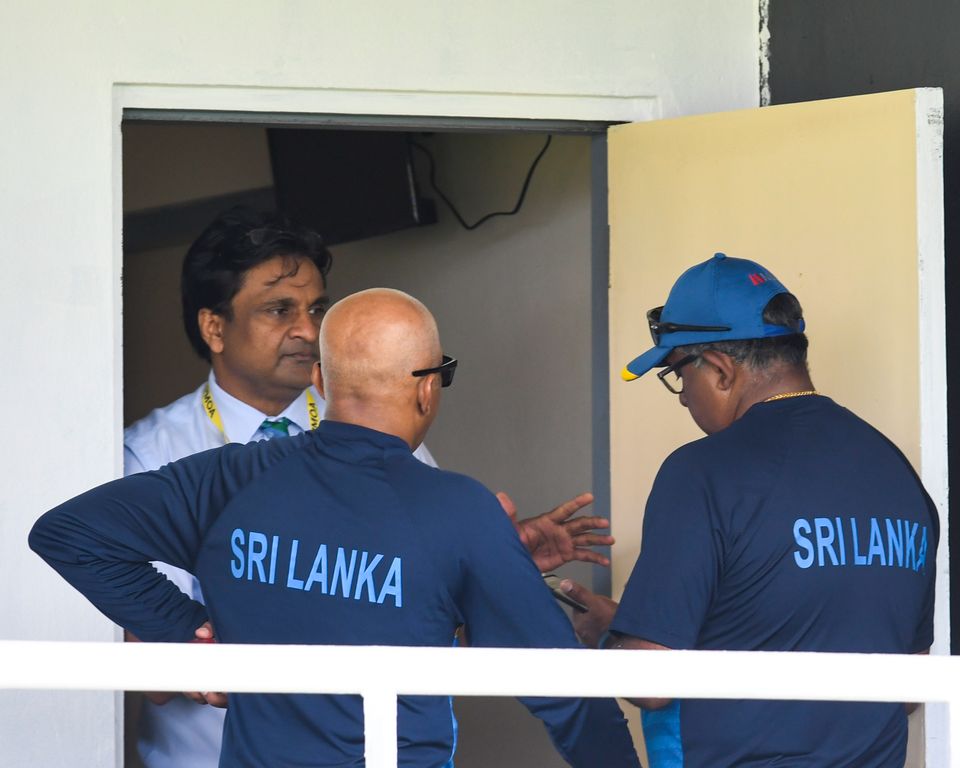 ESPN Cricinfo have reported that Sri Lanka will claim that the two hour delay to play was not entirely due to their refusal to play.

The crux of the claim is apparently the disputed suggestion that management of the Sri Lanka team had struck a deal with the match officials that suggested the ball would not be changed though Chandimal would still face tampering charges.

It is worth noting that the ICC’s match officials dispute this claim.

Another approach could be to argue that the timing of the notice of the charge, ten minutes before the scheduled start of play, sparked an emotional reaction from the dressing room but this is unlikely to hold water in a hearing.