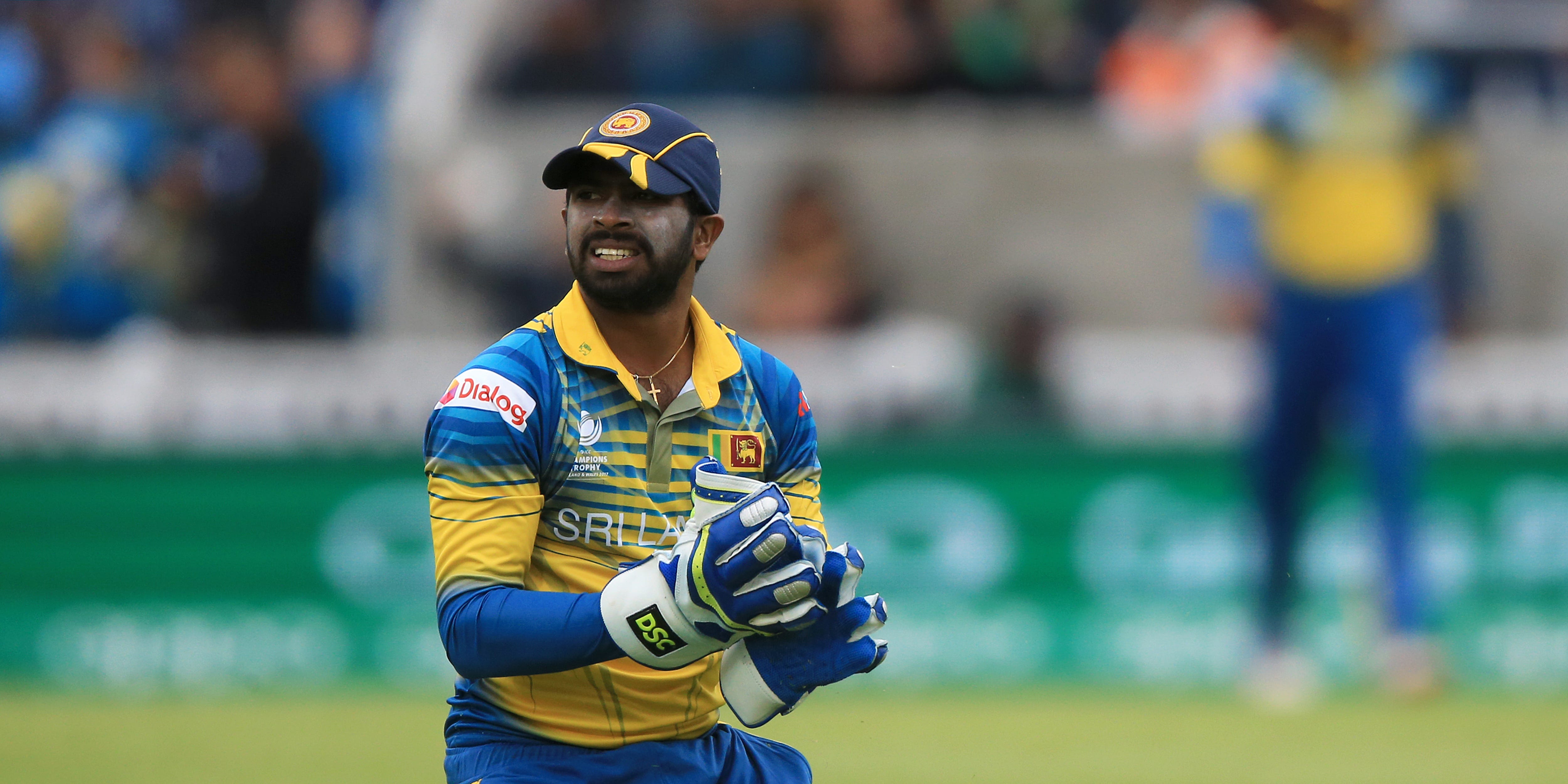 Sri Lanka players Niroshan Dickwella, Kusal Mendis and Danushka Gunathilaka have been sent home from the tour of England after breaching team bio-security rules on a night out, the PA news agency understands.

Video footage purporting to show two of the players out late in Durham, where the first one-day international will be held on Tuesday, was posted to Twitter on Monday morning prompting an internal investigation.

It has been determined that the outing broke Sri Lanka’s Covid-19 restrictions, leaving the first-choice trio packing their suitcases rather than their cricket bags. Given that the players would almost certainly have faced a mandatory isolation period following their transgression, and the fact that the three-match series will be over by Sunday, the likelihood of being kept on was slim.

County Durham is currently a Covid-19 hotspot as it battles a rising tide of infections, predominantly among young people, making the unauthorised evening jaunt a particularly ill-advised one.

The news is a further blow to an increasingly beleaguered Sri Lanka side, who were trounced 3-0 in last week’s Twenty20 series, each time by hefty margins, and have attracted strong criticism from supporters back home.

A similar result in the 50-over format was already anticipated given the strength of the reigning world champions in ODI cricket, but with three senior men removed from the equation it would now be a remarkable effort merely to stay competitive.