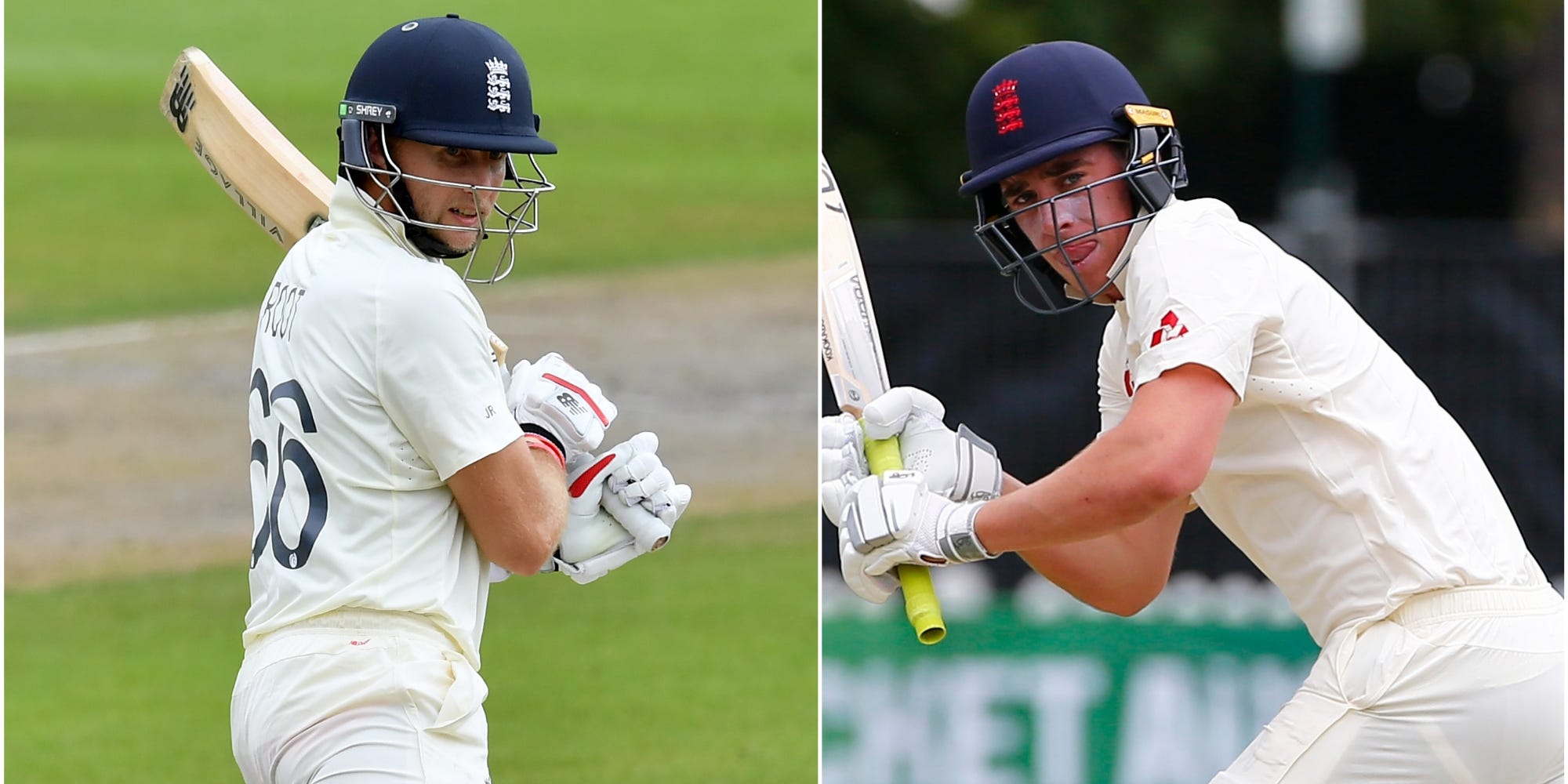 England captain Joe Root racked up a brilliant unbeaten century and debutant Dan Lawrence announced himself in style as the tourists strengthened their iron grip on the first Test against Sri Lanka.

Just 53 overs were possible as heavy showers topped and tailed the second day but in between Root cruised to a game-shaping 168 not out, an English record on the island and an effort which led his men to a 185-run lead.

Having ended day one in a powerful position, just eight runs behind on 127 for two, the Yorkshireman made sure his side’s dominance only grew with an innings of considerable style and quantifiable substance. At stumps he had helped himself to more than half of the team’s stumps score of 320 for four, with Lawrence responsible for an eye-catching 73 on his maiden outing in England whites.

The England’s captain’s 18th Test century saw him draw level with his fellow Yorkshireman and predecessor, Michael Vaughan. Root has already played 16 more matches to get there, but is massively ahead in terms of additional half-centuries. While Vaughan managed another 18 scores between 50 and 99, Root boasts another 49. While some might query the conversion rate, the consistency is remarkable.

Television cameras have taken to seeking out shots of frustrated Sri Lanka coach Mickey Arthur given his side’s travails over the first two days in Galle, but it is not just the South African’s dejected facial expressions which have earned attention. Arthur’s shorts, and their seemingly modest coverage levels, have now got their own parody Twitter feed. The bio is just three words long ‘constantly under pressure’.

Shot of the day

Lawrence knew better than anyone just how well he had timed the ball when he creamed a big six over wide long-on off the bowling of Lasith Embuldeniya. In case anyone watching remained uncertain as the shot sailed over the ropes he held the pose long enough to make it clear, one leg bent, eyes fixed and bat hanging over his shoulder following impact. The first of many?