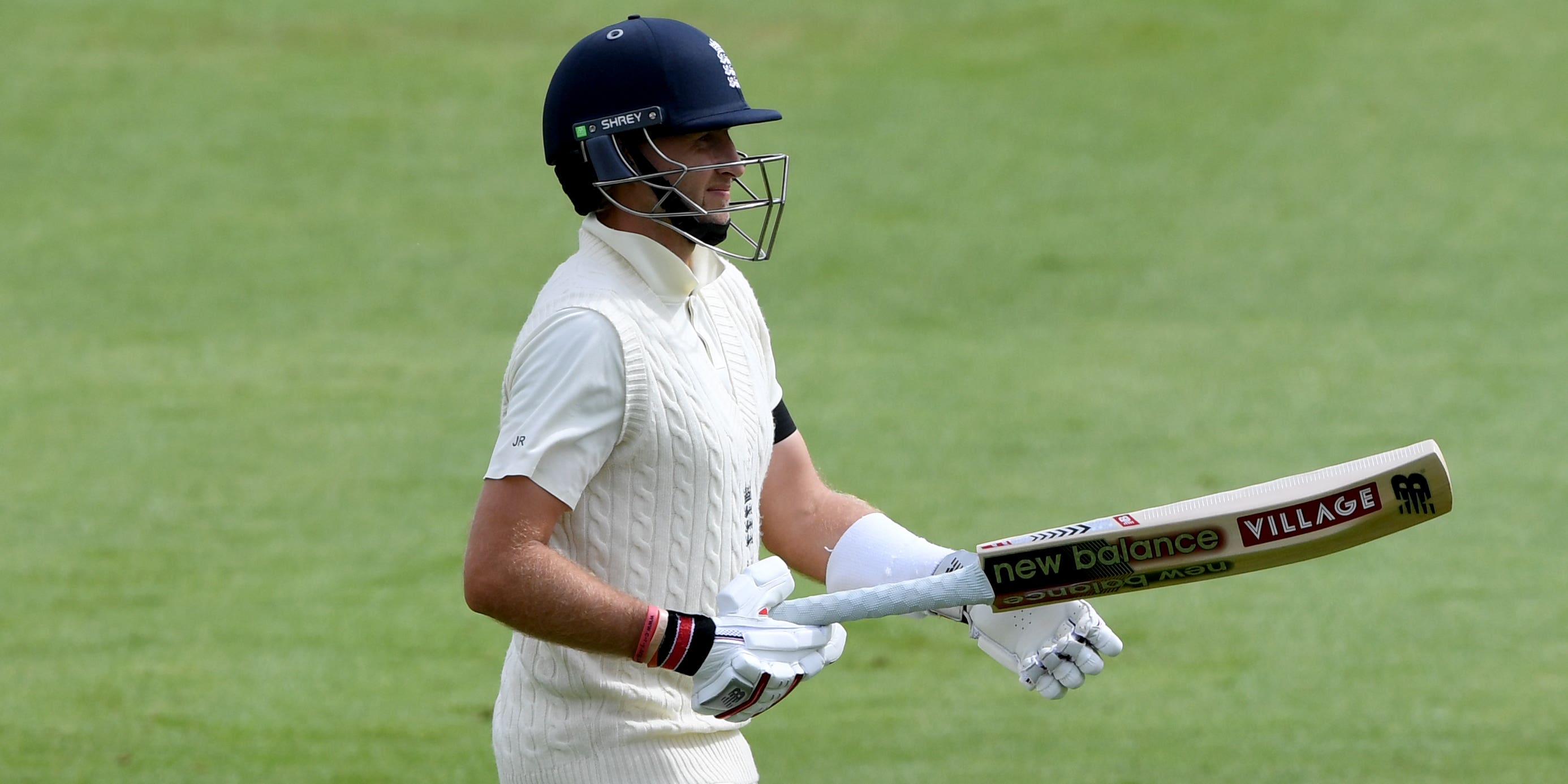 Joe Root produced another masterpiece of sub-continental batting with a wonderful century that carried the England cause almost single-handedly in the second Test at Galle.

Root might have been brought up in Sheffield but he has never looked more at home than in Sri Lanka, where he followed his relentless 228 in the series opener with a knock of 186 from the same elite level.

The England captain had never before hit hundreds in back-to-back matches but there was an air of inevitability about his 19th Test ton, with his team endlessly grateful for his stocks of class and concentration as they finished on 339 for nine – still 42 behind.

There was a physical price to pay in the sapping heat, with the 30-year-old visibly suffering from fatigue, cramp and a late back spasm. It was tiredness which eventually cost him in the final over of the day, run out from short-leg as his stiff legs struggled to make the turn before Oshada Fernando threw down the stumps.

Chat of the day

The stump mic was turned up nice and loud in the morning session and so was the home side’s gloveman, Niroshan Dickwella. He was picked up telling Jonny Bairstow he had been ‘dropped’ rather than rested for next month’s India series, then talking through Dan Lawrence’s ability to play spin. As for Root, who was busy continuing his memorable series, he could offer only respect – “do you have a spare one?” he said as he took a longing look at the England skipper’s bat.

Ground staff in Galle have all manner of tasks to attend to, beyond the business of fetching the removing rain covers. Midway through Sunday’s play one of the more junior members was despatched the boundary with the task of ushering a water monitor lizard from his chosen basking spot on the boundary rope. You don’t see that at Lord’s.