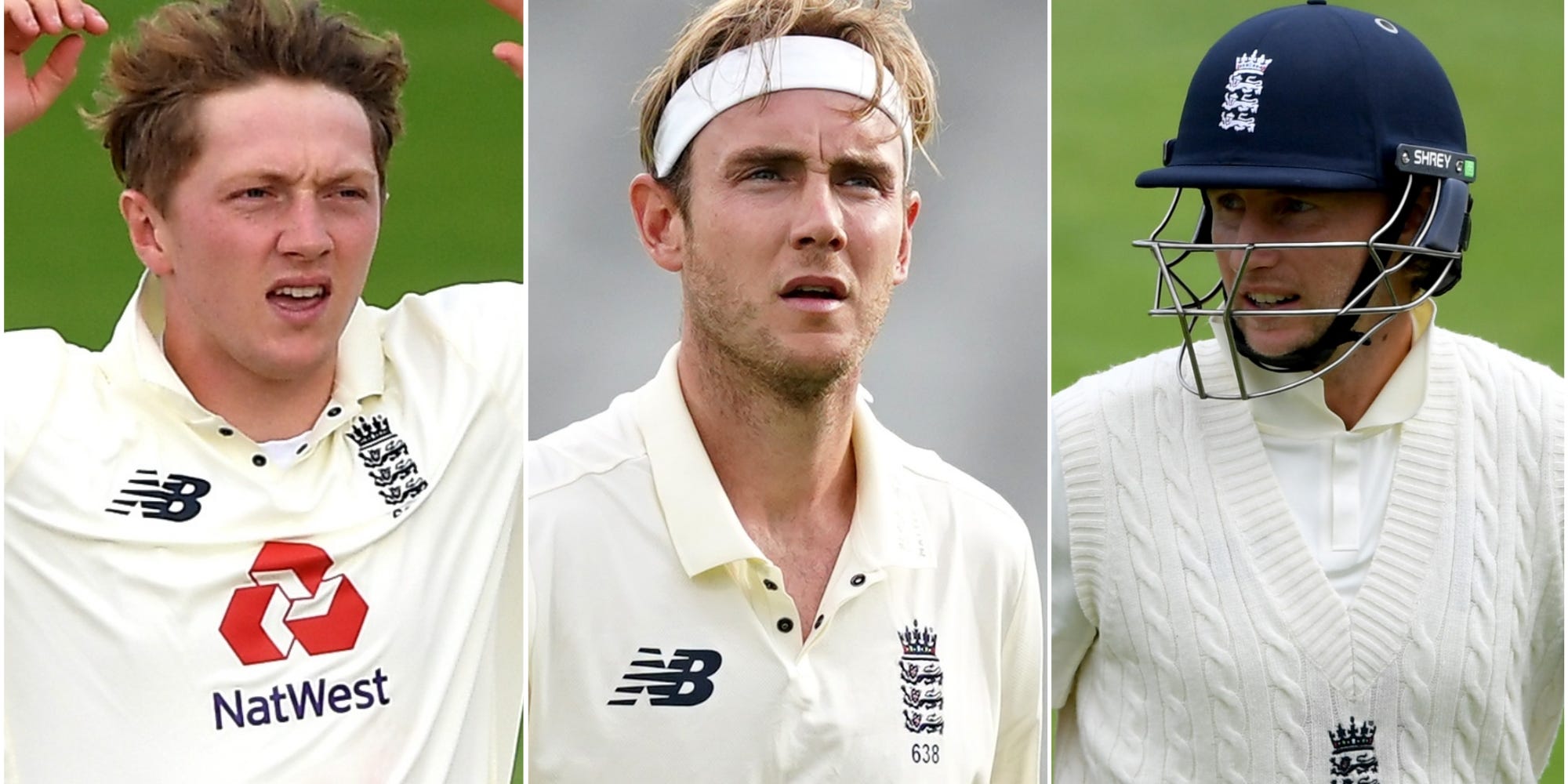 England knocked over a haphazard Sri Lanka for just 135 to take immediate and emphatic control of the first Test in Galle, with Stuart Broad outstanding and Dom Bess riding his luck all the way to a five-wicket haul.

The tourists were wary of making a sloppy start to the tour after just one day of intra-squad warm-up action since touching down in Hambantota, but instead found themselves cashing in on a dreadfully loose performance from their hosts.

They were all out in just 46.1 overs, losing their top three in the morning session and a cluster of seven for 54 between lunch and tea, with Bess the chief beneficiary of good fortune and rank strokeplay.

Captain Joe Root (66no) and the returning Jonny Bairstow (47no) then compounded the situation, sharing a century stand to bring their side to the brink of parity on 127 for two.

If Sri Lanka were in any doubts about just how badly they performed, data analytics company CricViz was on hand with an instant reminder. By judging the deliveries sent down in the 46.1 overs of the first innings, they projected an average scorecard of 10 more runs and six fewer wickets.

“It was an absolute dream world day, it was a nine out of 10 day” – Stuart Broad.

With the Sri Lankan government not issuing any visas for travelling media, a host of familiar faces were forced to call the action from home. BBC cricket correspondent Jonathan Agnew began his radio broadcast in the early hours well wrapped up in a dressing gown, while Sky commentator David Lloyd took a brief break from his final stint to collect his bins from the street outside.

Angelo Mathews will not look back with any great fondness on his knock of 27 but it did serve to make him just the fifth Sri Lankan in Test history to pass 6,000 Test runs.

England were wearing black armbands on the pitch, as a mark of respect for Don Smith, John Edrich and Robin Jackman – three former players who passed away recently.