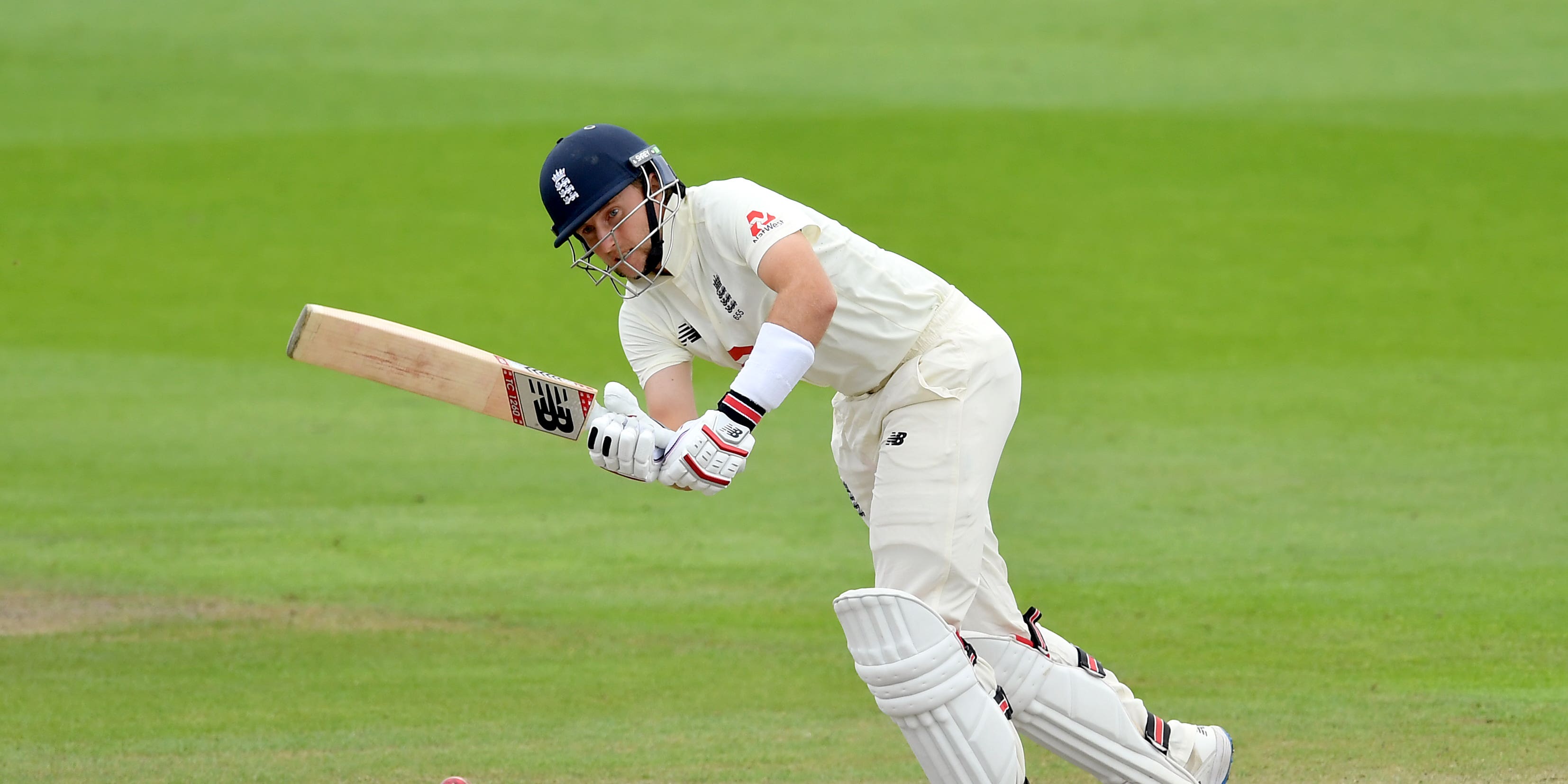 Joe Root completed a masterful double century to keep England in control of the first Test against Sri Lanka, but the hosts responded with some belated batting resolve of their own in Galle.

Captain Root had ended day one on 66, day two on 168 and marched onwards to 228 on the third morning before he was last man down in the tourists’ 421 all out – selflessly sacrificing a big not out.

It was an otherwise flawless effort from the skipper, who pursued and secured his fourth double hundred at this level with utter clarity and mild inevitability over the course of his near eight-hour occupation.

After a humbling 135 all out in their first innings, the hosts showed some much-needed steel to reach 156 for two by the close.

Number of days all-rounder Moeen Ali spent isolated from the squad after testing positive for Covid-19 on arrival in Hambantota. He was finally let out in agreement with the Sri Lankan authorities on Saturday morning, and within an hour he was back amongst his team-mates in training kit.

Root joined an elite club as he scored his 8,000th Test run on Saturday.

When the ‘FlashScore Cricket Commentators’ feed misspelt Kevin Pietersen’s surname ‘Peterson’ in a post on the 8,000 run statistic, it caught the former England batsman’s eye and he put them right with a note of frustration. Rather than lead to a heated exchange, it instead led to a healthy donation for KP’s favoured cause: rhino preservation.

Kusal Mendis arrived at the crease on the back of four successive ducks in Test cricket, knowing a fifth would tie him to an unwanted world record. After six nervy balls he swept Jack Leach and hurried through for a tight single that allowed him to breathe a little easier having avoided the so-called ‘Olympic rings’.