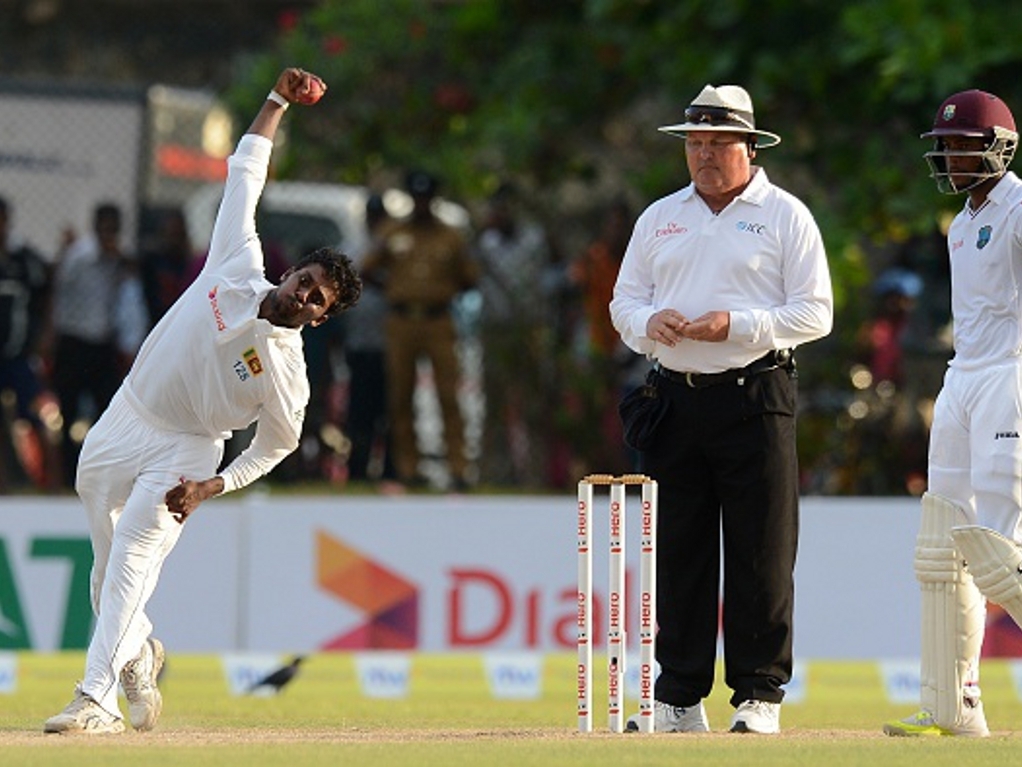 Sri Lanka Cricket are investigating the possibility of having Tharindu Kaushal's doosra, declared legal once more.

The spinner has spent some time away from the game remodelling his action, and Sri Lanka believe his new action will once again allow him to bowl his variation.

SLC's high performance manager Simon Willis is confident that the tweaker will soon have the doosra back in his arsenal.

Willis told ESPN cricinfo: "Kaushal's been working really hard over the last four weeks – since I've been there,

"We've been working on a couple of little technical modifications that we hope can help him. We're convinced that his offspinner and his topspinner are in good shape. The only question is the doosra.

"Until we get that filmed – which actually we're going to do a little this afternoon – and see where the doosra is at, it's tough to tell."

Willis has championed the establishment of the 'Brain centre' located at the SLC's headquarters. The centre will allow research and development as well as analysis.

The former Kent coach has high hopes for the centre, saying: "I believe this potentially is going to have a massive impact on Sri Lankan cricket for years to come. Aravinda de Silva – the cricket consultant – has backed this 100%, and a lot of time and investment is going in here."