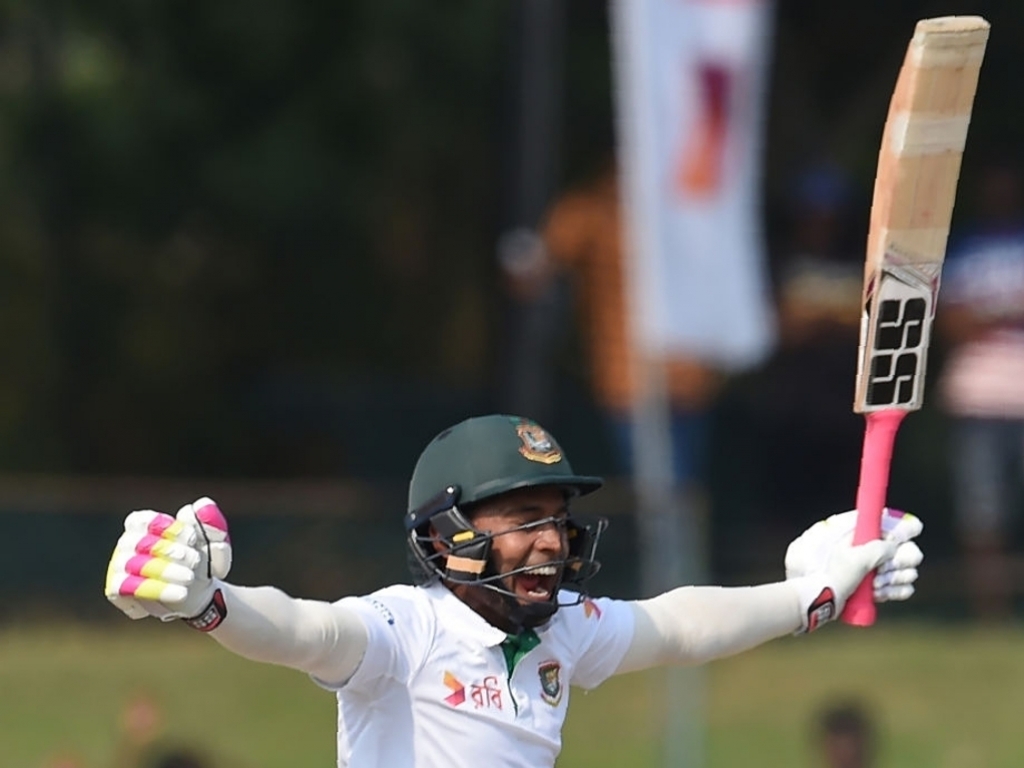 In what might be termed a hysterical overreaction a newspaper has published an obituary for Sri Lankan cricket after the team suffered a Test loss to Bangladesh.

Reminiscent of the pieces that appeared in English newspapers after Australia won a Test at the Oval in 1882 Sri Lankan paper The Island published it’s own obituary for cricket in the country.

The piece borrowed heavily from the wording of the Sporting Times notice published in September of 1882.

The article was worded as such: “In affectionate remembrance of Sri Lankan cricket which died at the Oval on 19, March 2017.

“The body will be cremated and the ashes taken to Bangladesh.”

A competitive Bangladesh team claimed a hotly contested second Test by four wickets on the final day in a game that ebbed and flowed and was a great pleasure to watch.

The defeat at home to a country that never before registered a Test win against Sri Lanka has prompted talk of a crisis in cricket in the country although some legends of the game on the island feel this is an overreaction.

Responding to claims that the Sri Lanka performance was a debacle Mahela Jayawardene tweeted: “It’s not… Bangladesh have improved and that’s the truth. SL played well. Now we know we have to get better.”

He would then add in reply to a comment that he and other former players should do something about the situation: “We have people doing it now… let them do the job. One match is not end of the world.”

Sri Lanka have shown mixed form in Test cricket in recent times, they were overwhelmed in England in conditions that proved too much for them to cope with before sweeping Australia at home, they would then beat Zimbabwe away before being handed a comprehensive drubbing at the hands of the Proteas, they now share the series with Bangladesh after two tough matches.